Loans from the International Development Association, one of the three arms of the World Bank, make up $8.55bn of the portfolio. 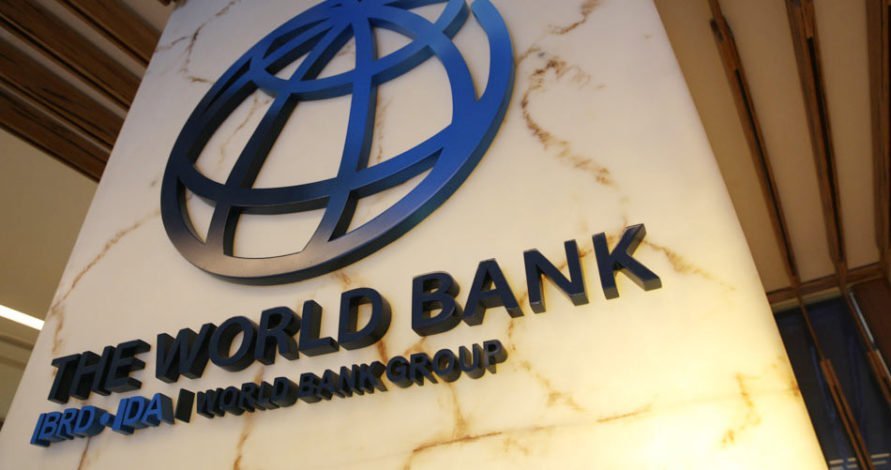 Loans from the International Bank for Reconstruction and Development, another arm of the Breton Woods institution, make up $124.18m of the portfolio.

IDA is the concessional arm of the bank through which it grants low interest loans to developing countries while the IBRD is the commercial arm that lends at commercial interest rates.

This means that the World Bank portfolio in the country rose by $2bn within a period of two years. This shows an increase of 29.98 per cent within the two-year period under review.

Nigeria’s external debt as of December 31, 2018,  stood at $25.27bn. With a portfolio of $8.67bn, the World Bank is the country’s single largest creditor as the bank holds 34.32 per cent of the nation’s external debt commitment.

Although some experts may see the 29.98 per cent growth in bank’s portfolio in Nigeria within a period of two years as high, there was actually more growth in the country’s commitment to Eurobonds within the same period.

Drying concessional sources of external borrowing had driven the nation to commercial loans which included Eurobonds and Diaspora Bonds issued to Nigerians abroad.

The country also had to take commercial loans from abroad in a bid to retire some domestic debts that were considered to come with very high interest rates.

Speaking at a recent press briefing, the Director-General of DMO, Patience Oniha, said the government had borrowed to fund projects, to finance the budget deficit and to refinance maturing obligations.

Particularly, she said, some foreign debts were used to refinance treasury bills because of the short tenor of the bills, adding that borrowing from abroad had also helped to stabilise the local currency in the last two years.

“Revenue generating initiatives are expected to improve revenues and reduce the debt service to revenue ratio.”