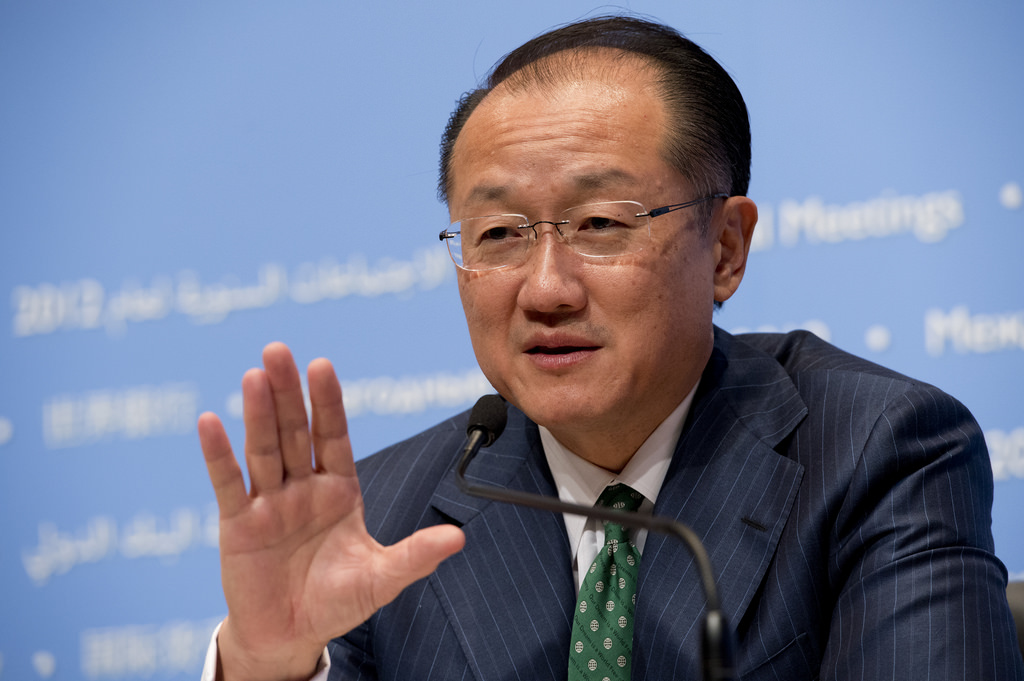 Despite the skepticism trailing the blockchain technology in many quarters, the World Bank has said the technology may be especially useful in moderating the ongoing de-risking by financial institutions, a trend that is having a severe impact on recipients of remittances, businesses that need correspondent banking, and institutions that work in fragile and conflict states.

This is contained in its latest research on blockchain carried out by the International Finance Corporation (IFC), a member of the world bank group, tagged, Blockchain: Opportunities for private enterprises in emerging markets.

“Blockchain could be instrumental in countering bank de-risking in developing nations, bringing credit and finance back to emerging market (EM) populations. Blockchain-based services are proliferating among developing nations in Asia, Africa and Latin America, with real potential benefits,” the World Bank said.

It said that the blockchain’s potential uses would go beyond financial sectors, with possible benefits for global value chains that cross multiple borders and connect advanced and emerging economies.

According to the Bretton Woods institution, emerging markets, in particular, may be poised for a rapid adoption of blockchain due to their under-banked populations, higher banking risks, and lower bank penetration.

The research indicated that “Blockchain has potential productivity gains for industries including finance, energy, intellectual property, public sector and more, that it can help people in developing markets enter and access the financial system, with secure ID and data services.

The World Bank believes blockchain is a new mechanism of trust that could bring significant productivity gains to multiple industries, from financial services to energy, intellectual property, the public sector, and beyond as digital finance, mobile networks, the cloud, big data.

“Blockchain is the key to bringing banking to the next billion people.”

The report findings were arrived at after the IFC worked with key influencers and experts in the world of blockchain, distributed ledgers, and digital finance to create a series of six in-depth research papers examining the potential and perils of blockchain.

“These documents collectively examine the general contours and technology underlying blockchain, its growing impact in the financial services sector, and its implications for emerging markets.

“They also provide a regional analysis of blockchain developments in emerging markets, with particular attention paid to financial sectors, as well as a look at the implications and potential applications of blockchain beyond finance, especially with regard to global value chains,” it said.

It noted that blockchain potential uses go beyond the financial sector with possible benefits for global value chains, especially in agriculture and pharmaceuticals.

Blockchain, the shared database technology that powers cryptocurrencies such as bitcoin, has over the past three years developed an almost unchallenged reputation as the next big thing in finance and technology. Many prominent financiers, technologists, and entrepreneurs have staked their reputations and fortunes on it.

Blythe Masters, the former JPMorgan executive is attributed with creating the credit default swap. After she joined Digital Asset Holdings, a blockchain start-up, in March 2015, she said that the technology should be treated as seriously as the development of the internet in the early 1990s.

Investors did exactly that, and up to $1.74bn has been invested in blockchain ventures till date according to data by industry media company Coindesk. As investment increased, so did the excitement. Almost everything, from tracking tuna to managing medical records, has been touted as in line to benefit from the technology.

Although virtual currencies may be the promise of the future of finance, main bankers have expressed skepticism on it playing effectively the role of money.

In Nigeria, the central bank early this year warned banks to be careful.

In a circular, the apex bank of Africa’s largest economy warned local financial institutions against doing business in virtual currencies like bitcoin as they “are not legal tender in Nigeria,” adding that banks who trade and exchange digital currencies do so at their own risk. It also included ripples, monero, litecoin, dogecoin and onecoin in its warning.

The warning by CBN is similar to notices issued by the People’s Bank of China on January 5 about the risks of trading in bitcoin.

Despite the controversy, Bitcoin, one of the crypto currencies powered by blockchain has continued to soar, recording a landmark close $6,000 Friday putting its gains in 2017 to over 500 percent. It added almost $500 in value in the last two days while reaching this record high.

Most of the cryptocurrency’s trading volume came from Japan, with 59 percent of the trades executed in Japanese yen. Trades in U.S. dollars accounted for 25.5 percent of all trades, according to CryptoCompare.

Nevertheless, the cryptocurrency has had a stellar performance over the past month, rising 50.4 percent.