World stocks hit record highs, having gained 11 percent so far this year, and the dollar recovered more ground on Friday as upbeat U.S. economic data allayed concerns over growth ahead of payrolls figures due out later in the day.

The dollar, coming off its worst fortnight in a year against the euro and the basket of currencies used to measure its broader strength .DXY on concern about the Trump administration’s ability to deliver a substantial boost to growth, clawed back some of those losses.

The dollar index was little changed although the greenback was up 0.1 percent against the yen JPY=.

“The move this morning is in dollar yen,” said Niels Christiansen, a strategist with Sweden’s Nordea Bank.

“Good numbers yesterday and the record highs in equities if anything are dollar positive. The data hasn’t done a great deal for the dollar recently, but we’ll certainly be looking at the wage numbers today – that is crucial for inflation and the rate outlook.”

A strong payrolls report would effectively seal the case for a Fed rate hike this month despite sluggish wage gains. 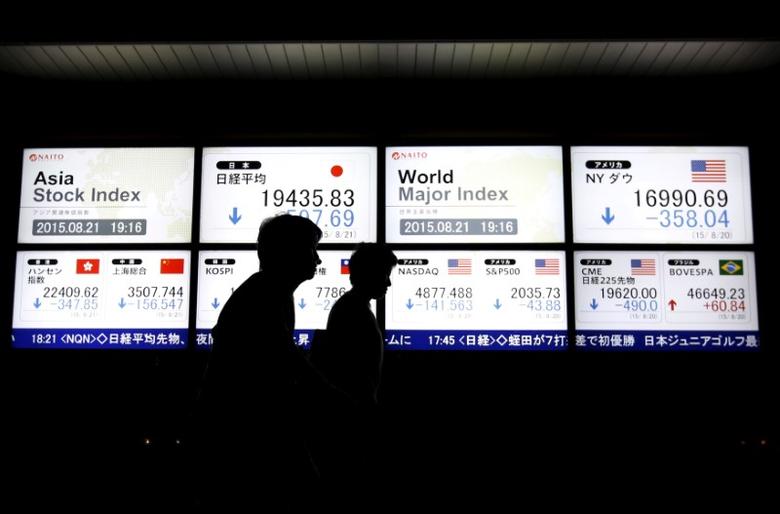 Nonfarm payrolls probably increased by 185,000 jobs last month, according to a Reuters survey of economists, after surging 211,000 in April.

Forecasts from Fed officials suggest that a median of two more hikes are planned before the end of the year.

Those gains filtered through to global stocks, lifting the MSCI All-Country World index .MIWD00000PUS 0.3 percent to a record high.

Stocks in Europe joined the party with euro zone blue-chips .STOXX50E up 0.9 percent and UK’s FTSE 100 .FTSE up 0.4 percent and hovering near its highest-ever levels.

In commodities, oil prices resumed their slide with key futures contracts down more than 2 percent amid worries that U.S. President Donald Trump’s decision to abandon a global climate pact could spark more crude drilling in the United States, stoking a persistent glut in global supply.

Global benchmark Brent crude futures LCOc1 fell to $49.63 a barrel, while U.S. West Texas Intermediate crude CLc1 by more than a dollar to $47.36 per barrel.

A stronger dollar and broadly buoyant global stock markets dented appetite for safe-haven gold XAU=, which hit its lowest levels in a week.