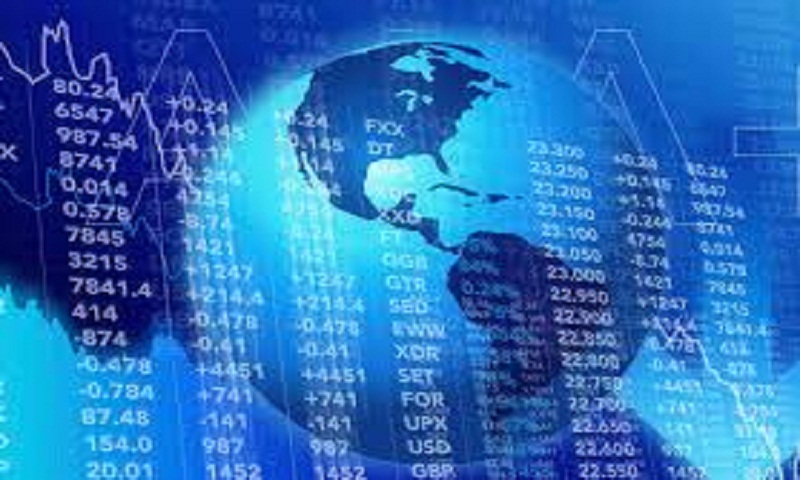 Jitters over the Fed’s move to largely keep guidance for additional hikes over the next two years spread from Asia to Europe, where major indexes fell to their lowest in two years and investors flocked to the relative safety of government debt.

Reuters says European shares fell 0.9 percent, with bourses in Germany, Britain and France all hitting their lowest levels since late 2016.

MSCI’s global equity index fell to its lowest since May 2017, shedding as much as 0.7 percent as it headed for a fifth straight day of losses. By midday GMT it was down 0.3 percent.

The Fed on Wednesday stuck by a plan to keep withdrawing support from an economy it views as strong, hiking key overnight lending rates, as expected, by 0.25 percent points.

It said “some further gradual” rate hikes would be needed in the year ahead, with policymakers projecting two rises on average next year instead of the three predicted in September.

Although largely in line with expectations, that tweak failed to soothe a cocktail of market fears over slowing world growth, U.S. trade tensions with China, and tightening monetary conditions for companies in the world’s biggest economy.

Indexes in Japan and South Korea fell into a bear market, defined as a 20 percent decline from the highest point of the last year, joining bourses in Shanghai and Hong Kong.