Ivory Coast is moving away from a cocoa-auction system in favor of direct sales to traders, bringing the marketing process in the world’s top producer closer to that of neighboring Ghana, people familiar with the matter said. 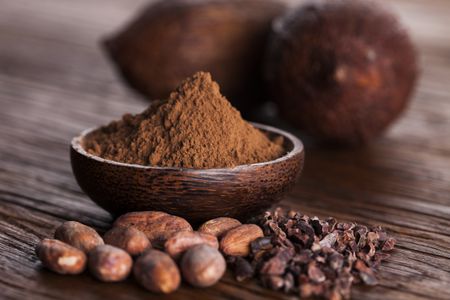 The West African country is selling beans directly to some of the world’s top traders instead of favoring auctioning the cocoa on its platform twice a day, said the people, who asked not to be identified because the information is private. President Alassane Ouattara signed an order at the start of the season to allow the regulator to make direct sales, according a document seen by Bloomberg.
The move brings Ivory Coast’s sales system closer to that of No. 2 grower Ghana, which sells its crop by offering batches to individual companies in the market when it deems prices to be attractive. It also comes just six years after the nation reformed its cocoa sector, creating the auctions. However, the system has been marred by local companies purchasing and later defaulting.
Mariam Dagnogo, a spokeswoman for regulator Le Conseil Cafe-Cacao, declined to comment.
The CCC wrote to exporters in early January asking them to name two representatives per company to negotiate purchases directly with the regulator, the people said. The auctions still exist, but sales via that process have fizzled out, according to the people.
While the shift toward direct sales has raised concerns about reduced market transparency, it may also help avoid defaults by exporters that plagued the market and caused a cocoa crisis in 2016-17, when prices tumbled about 40 percent.
Ivory Coast and Ghana have been trying to align their policies and share more information to improve their pricing power in the global market.