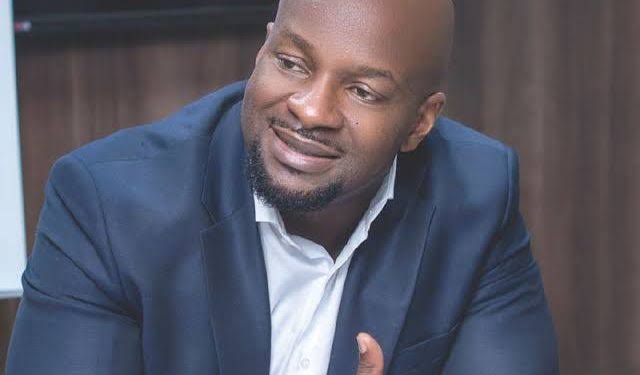 YouTube has announced the appointment of Alex Okosi, a Nigeria-born American media expert as managing director of emerging markets for YouTube in Europe Middle East and Africa (EMEA).

The tech giant said in a statement on Tuesday that Alex would be responsible for running YouTube’s business and partnership teams across emerging markets in EMEA including Russia, the Middle East, North and Sub Saharan Africa.

Alex Okosi is a Nigerian-born, US-educated media executive responsible for developing and launching MTV Africa in February 2005. He has also spearheaded the launch of other localized Viacom brands in Africa encompassing Nickelodeon and Comedy Central.

As he moved from Long-time TV to honour YouTube’s new offer, Okosi will be reporting to the head of YouTube EMEA, Cécile Frot-Coutaz based in the London office when Alex assumes office in April 2020.

In his remark on the investiture, Okosi described YouTube as a game-changing platform that plays an increasingly important role in people’s lives today through the dynamic content and innovation that it delivers.

He added, “I am very excited to be joining Cecile’s leadership team to continue empowering creators and elevating value for viewers and partners across the region.”

Commenting on the hire, Cécile Frot-Coutaz, head of YouTube EMEA, said: “I look forward to welcoming Alex to our YouTube EMEA leadership team.

“He brings a wealth of experience in the content industries and has a track record for building businesses and audiences in established and new markets. Alex will be leading our existing teams in Russia, Sub Saharan Africa, Turkey, the Middle East and North Africa to drive further expansion in these key markets.”

Google and YouTube have long invested in growing its business across its EMEA emerging markets with some recent milestones well noted in the industry.

Most recently, at the annual Google for Nigeria event in July 2019, YouTube announced its commitment to support emerging talent across Nigeria by teaming up with Mr. Eazi and the emPawa initiative to support 10 emerging Nigerian music artists to build their craft, increase their fanbase and connect with the world through YouTube.

Throughout the years, YouTube has played an essential role in the discovery and development of African sound, exporting African music to listeners worldwide, a fact backed by the statistics that 70 per cent of the views from the 25 most watched Sub-Saharan African artists, come from outside the continent.

YouTube has also listed Russia as one of its EMEA’s highest growth markets with the number of YouTube channels with more than one million subscribers growing by more than 70 per cent in the last year.

The tech company further stated, “Okosi’s appointment will only further fuel the development of our creative ecosystem in the region.

“Prior to joining YouTube, Alex served as a long-time TV executive. Most recently he was executive vice president and managing director of Viacom/CBS Networks Africa & BET International.”