Amidst a challenging macro environment in Nigeria, Nigeria’s top tier-1 lender, Zenith Bank, reported a mixed set of numbers in the third quarter of 2021 with the bank’s gross earnings jumping 6.3 percent year on year to N173.1 billion from N162.9 billion for the same period in 2020. 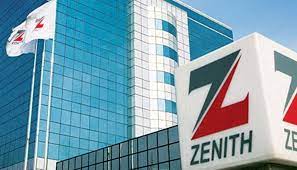