Social media platforms within Nigeria’s sphere went ablaze with praises of Air Peace, Nigeria’s largest airline by fleet, days following the evacuation of some Nigerians from South Africa. With 23 aircraft in service, 20 in order and purchase right for 10, Air Peace is not only Nigeria’s biggest carrier, it is also West Africa’s largest and it appears to be answering its father’s name. 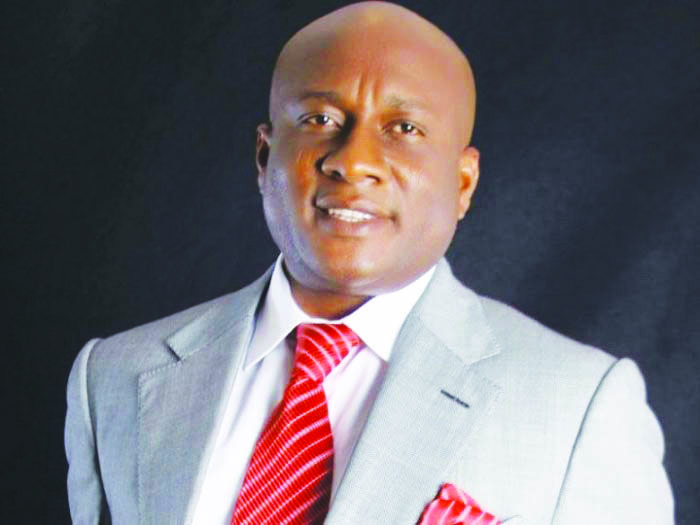 The evacuation of 640 Nigerians from South Africa will surely come to the airline at a huge cost. According to Allen Onyema, chairman and managing director of Air Peace, the exercise costs the airline a whopping N300 million.

However, the goodwill which the airline has earned itself by this singular act far exceeds the cost. The airline is already receiving accolade and the airline, ceteris paribus, would remain in the good book of history.

At the weekend, Onyema said that the airline was on standby and ready to evacuate more Nigerians from South Africa as soon as the Nigerian High Commission gives approval. The airline had, on Wednesday September 11, evacuated 187 out of 640 who had volunteered to leave South Africa.

Speaking in an interview, Onyema said the airline’s Boeing 777 aircraft flew to South Africa on Tuesday to airlift the first batch of 320 Nigerians.

“We expected to pick about 320 passengers there but the South African government through their immigration officials frustrated us and the Nigerian High Commission informed us that they have over 700 registrants willing to come back home. So, we decided to do the first batch with 320 but by the time they registered only 20, they told us that their system broke down,” he said.

Air Peace aircraft arrived in South Africa at 4 a.m. on Wednesday and was supposed to depart by 8 a.m. The aircraft didn’t leave until about 4:30 p.m. That was about 10 to 12 hours delay.

“It was not the fault of Air Peace; they were deliberately frustrating us. At the end of the day, we could only airlift 187, inclusive of about 87 children. We are ready if the South African government agrees,” he said.

“I believe l cannot go to my grave with my bank account and fat wallet. But l can go to the grave comfortably and peacefully with my legacies. I want to implore all Nigerians to be their brothers’ keepers,” he added.

“First, it is a very welcome development that a local operator has offered to do this for free. It is good that a Nigerian carrier has the capacity to do this and it is a very good corporate social responsibility to assist Nigeria and Nigerians in need. It is a very big contribution by civil aviation in Nigeria,” Usman said.

“I was sitting next to the Air Peace chairman, Onyema when he made the offer to the minister of foreign affairs. What he has done is worthy and I believe the industry has benefitted so much from him and we have not seen the best of him yet,” said Iyayi.

Also, Geoffrey Onyeama, minister of Foreign Affairs, lauded Air Peace for the successful evacuation of the first batch of 178 Nigerians willing to return from South Africa.

According to statement by Kimiebi Ebienfa of the ministry’s Crises Monitoring and Public Communications Division, Onyeama commended the management of Air Peace while receiving 178 Nigerians that voluntarily decided to return to Nigeria following the incessant cases of xenophobic attacks in South Africa.

“The Minister of Foreign Affairs also promised that the second batch of the evacuation exercise will commence soonest after working out necessary modalities with the Nigerian Mission in South Africa. However, the Minister uses this opportunity to appeal to Nigerians in South Africa to remain calm and patient.

“As Federal Government is engaging all relevant stakeholders towards finding permanent measures to the unfortunate xenophobic attacks on Nigerians,” Ebienfa said.