When it comes to online orders this 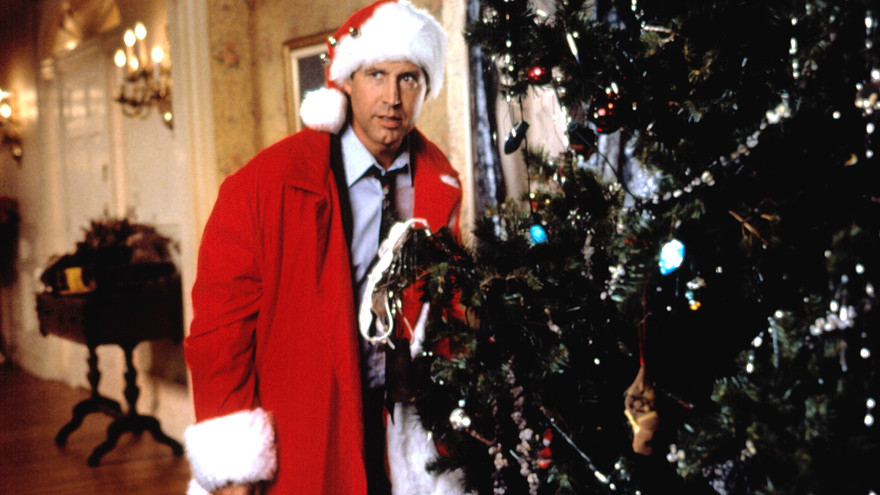 are spending more than ever before, Bloomberg reports.

Shoppers shelled out a record $110.6 billion online between Nov. 1 and Dec. 19, about $17 billion more than in the same period last year, data from Adobe Analytics show. And with so-called Super Saturday — the last Saturday before Christmas — still ahead, total internet spending for the final two months of the year is expected to hit at least $126 billion, an all-time high.

Half of the online traffic came from shoppers using smart phones, Adobe said, adding that Americans prefer closing their deals on their computers. Sixty percent of the dollar spent online came from people making purchases from  their desktop, even though some prefer to browse with their palms.