The chief executive officer of deVere Group, one of the world’s largest  independent financial advisory firms with $12 billion under advisement,  is predicting that an emergence of Boris Johnson as the next prime  minister of the United Kingdom, will further hurt the British pound that’s already weak. 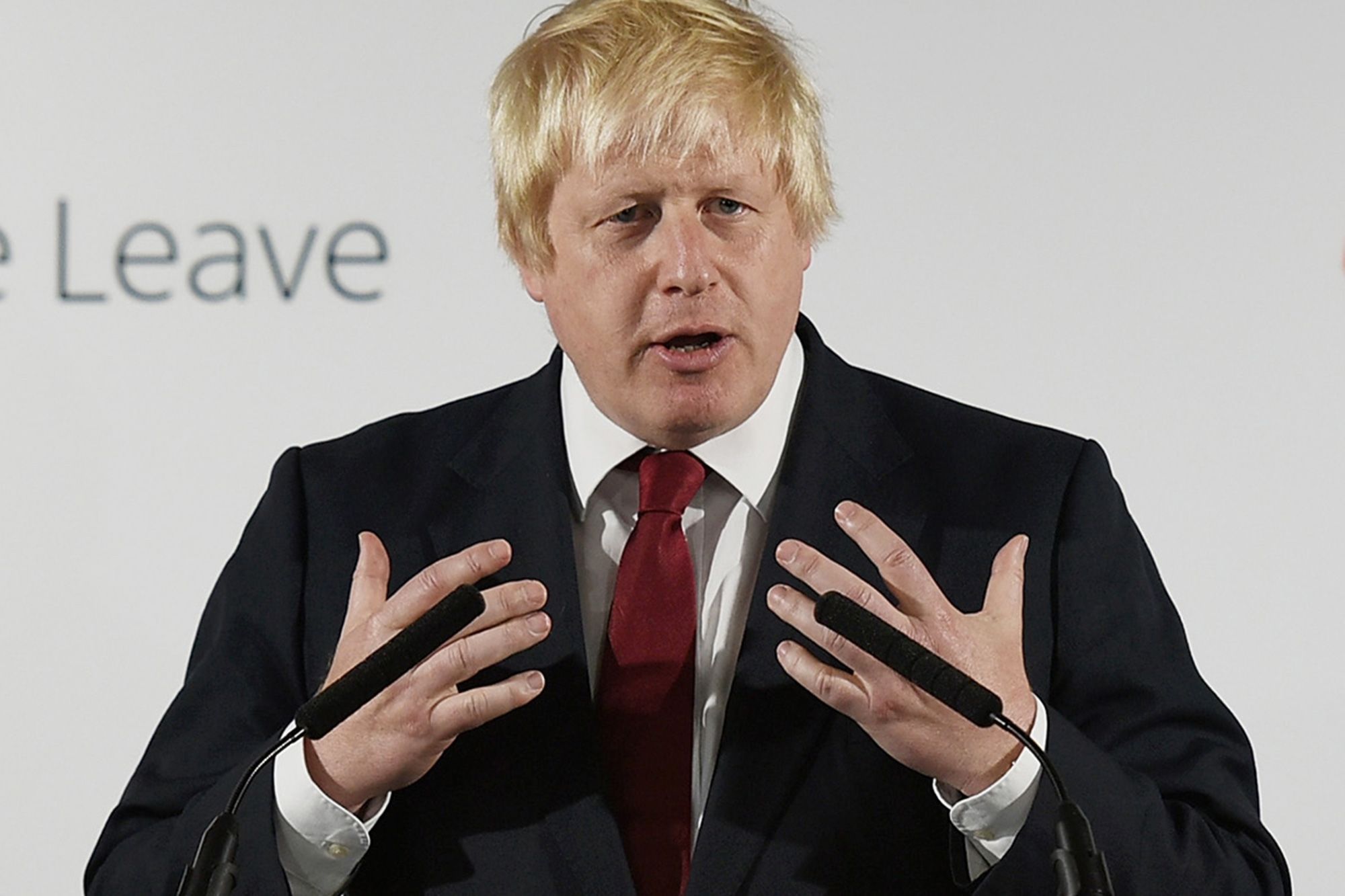 The ruling Conservative Party in the UK is currently locked in a leadership contest which many say Boris Johnson is the leading contender to win. If he wins, he will automatically assume the role of prime minister, replacing Theresa May, who announced she was stepping down following her failure to push through a Brexit deal in parliament.

But Nigel Green, the CEO of deVere Group, has said the pound “will be  delivered another bloody nose should Boris Johnson, the current front  runner, win the race to be Tory leader and UK Prime Minister.”

Johnson, a former Mayor of London, is believed to have secured the support of more than 40 Conservative Party MPs, which puts him well ahead of other contenders, making him the clear favourite to win and become the next British prime minister.

“Further downward pressure will hit sterling in this scenario due to the increased likelihood that the UK would be taken into a no-deal Brexit by Johnson,” Green said, adding that Johnson will be further emboldened in his no-deal Brexit approach should Nigel Farage’s Brexit party win its first parliamentary seat in the Peterborough by-election on Thursday
evening.

Johnson had told a conference in Interlaken, Switzerland: “We will leave the EU on 31 October, deal or no deal.” He intimated he could try to renegotiate a better deal with the EU before pushing ahead with a no-deal Brexit if necessary.

“Brexit aside, a Johnson victory would almost certainly increase sterling volatility. He is known for his erratic style and has a long history of gaffes and controversies – including his infamous ‘f**k business’ comment. If he takes the UK’s top job, his unscripted comments
may result in sharp moves in the pound,” said noted Green

According to Green, during the past two years, the pound has been
battered when it comes to its price against other currencies.

“The significant drop in the value of the pound has contributed to reducing people’s purchasing power and a drop in UK living standards. Weaker sterling means imports are more expensive, with rising prices being passed on to consumers.

“The fall in the pound is good for exports some claim, but it must be remembered that around 50 per cent of UK exports rely on imported components. These will become more expensive as the pound falls in value.

“A low pound is, of course, bad news for British holidaymakers and travellers abroad – with trips to Europe and the U.S. increasingly expensive.  Even destinations such as Dubai and China are more expensive as their currencies are pegged to the U.S. dollar.

“Arguably, the key issue for the UK, however, is that one of its biggest and most important sectors, financial services, will suffer from another knock to the pound. It will be hit because it is built on foreign  investment that puts its faith in a strong pound,” Green further stated.

Financial services contribute 6.5 percent towards British GDP and is part of an overall service sector that forms 80 percent of the country’s economic output.

“A weak pound has become the ‘new normal’ over the last three years since the referendum. But should Boris Johnson walk through that famous black door at Downing Street as PM, the pound can be expected to fall  further still,” the deVere CEO concluded