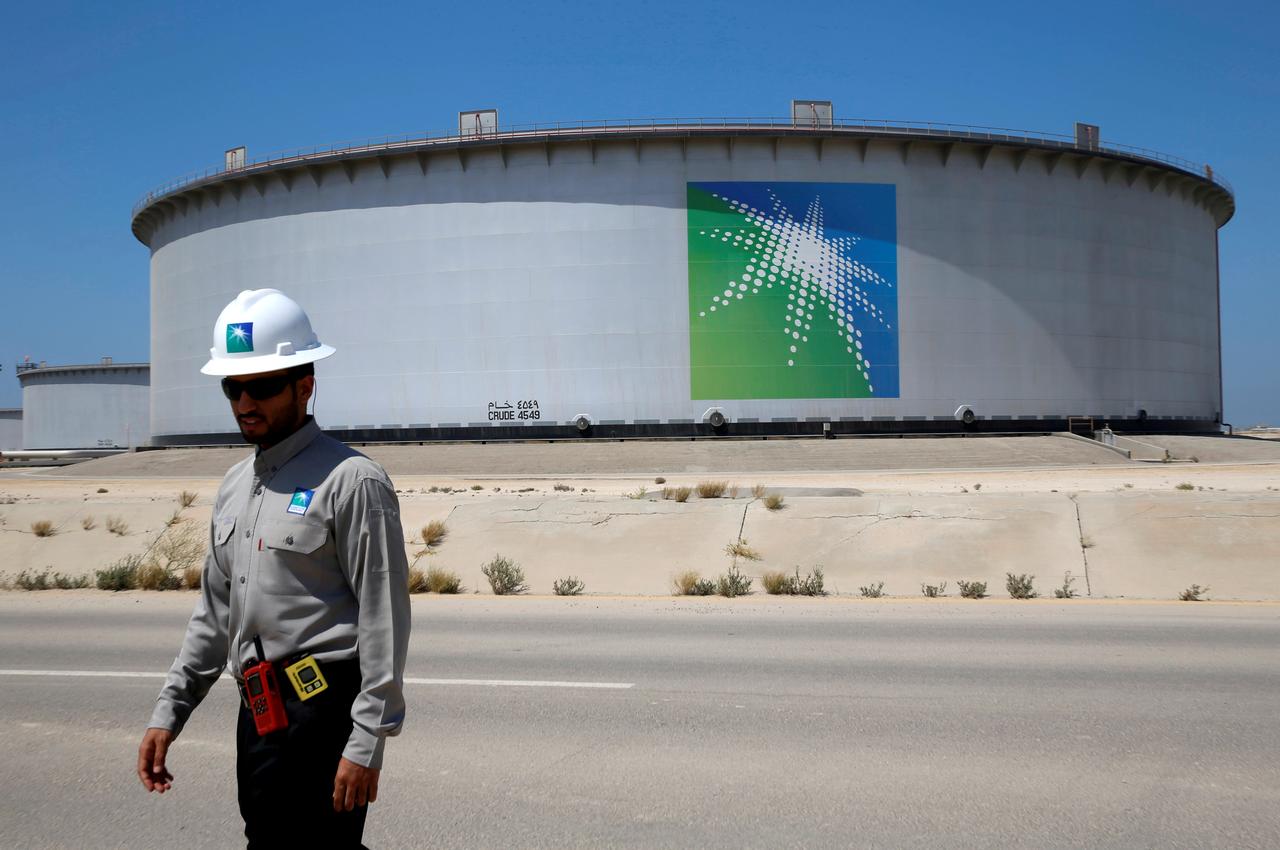 One of the sources said an agreement has been reached between Aramco and Shell.
Aramco and Shell declined to comment.
Saudi Aramco Shell Refinery Co (SASREF), based in Jubail Industrial City in Saudi Arabia, has a crude oil refining capacity of 305,000 barrels per day (bpd).
Shell has sold over $30 billion of assets in recent years as it shift its focus to lower carbon businesses such as natural gas and petrochemicals.
Energy Intelligence first reported the stake purchase plan earlier on Wednesday.