By Kenneth Afor
After a devastating crash that occurred last March in Kenya which claimed 149 passengers on board a Boeing 737 Max plane, the plane maker is putting finishing touches on one of its new planes, Boeing 777, with state of the art technologies. 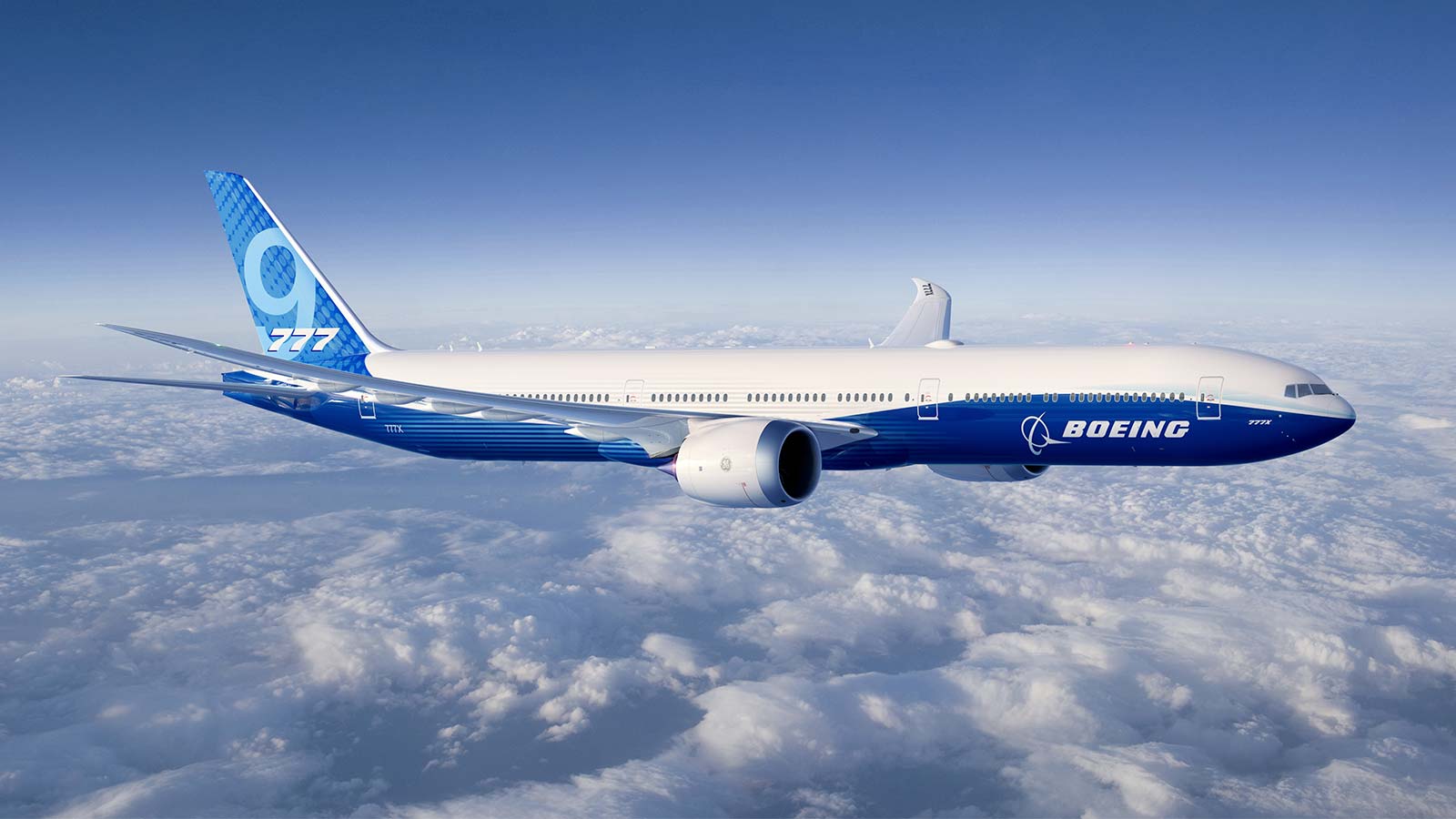 Mike Sinnet, the company’s vice president of product strategy and future airplane development said, “This is the latest addition to our ecoDemonstrator programme, where we look at how crew and passengers can have a better experience and how technologies can make flying safer, more efficient and more enjoyable”.
These innovations from Boeing on its planes are coming after a myriad of criticisms on the plane maker and legal cases for it to step up and improve its operational services on its different ranges of planes.
Immediately after the crash in March, countries like the United States of America, Nigeria and others suspended most airliners from flying a Boeing 737 Max planes within its airspace pending an assurance of safety on the planes before resuming operations.
“Using the 777 flying test bed lets us learn faster and quicker and with greater fidelity in defending their value,” Sinnet said.
Among the technologies that will be tested during its ecoDemonstrator programme will be the sharing of digital information between air traffic control, the optimization of route efficiency and safety between the flight deck and an airline’s operations centre.
In addition, the cameras to provide more passengers with a view outside the airplane.
Boeing has tested 112 technological innovations on five of its planes; the 737-800, 787-8 Dreamliner, 757, Embraer E17 and 777 Freighter from 2012 to 2018 and one-third of these innovations have been implemented.
The flight-test will commence on the fall of this year with a trip to Frankfurt airport in Germany.
The planes will fly on sustainable aviation fuel to reduce carbon dioxide emissions to demonstrate the fuel’s viability.