The Bond market turned firmly bullish in Friday’s session as market players viewed positively the news of the re-appointment of the CBN governor for another five-year term. 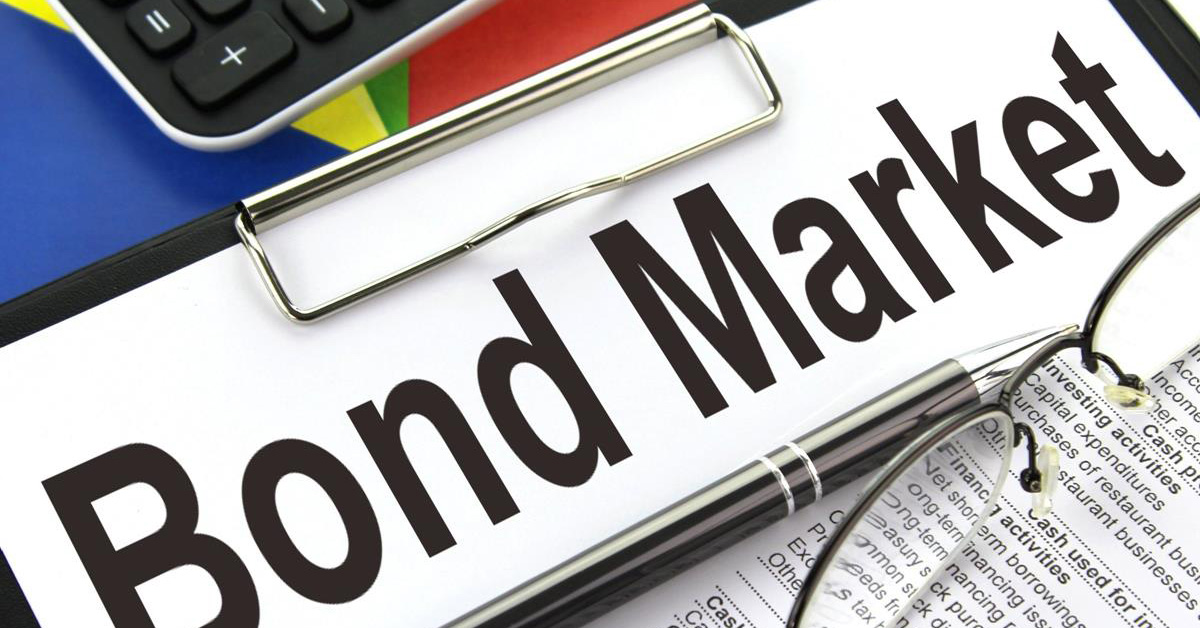 First appointed in 2014 by President Goodluck Jonathan, Emefiele got a historic second term when President Muhammadu Buhari forwarded his name to the Senate for confirmation and would be the first governor of the apex bank to be reappointed in 20 years.

Expectations for a further decline in OMO stop rates also supported a further decline in yields, which fell by 9 basis points. The market also witnessed the most interest on the 2021s, 2028s and 2037s, with yields breaking the below the 14.50 percent mark to trade as low as 14.30 percent.

Speaking on the events of the market in the coming week, Olatolu Ogbon, forex trader at Access Bank, said demand interest is expected for the next few weeks as investors know that policies will continue the same way they’ve been and also in response to moderations in short term OMO rates.

Ogbon said, “We expect demand interests to persist in the near term with expectations for further moderation in short term OMO rates and the reappointment, which spells continuity.”

The T-bills market remained slightly bullish due to the buoyant system liquidity levels in the money market. Demand interests were mostly focused on the longer end of the curve, as market players anticipated a further moderation in OMO stop rates.

The OMO auction remained oversubscribed, with average bid to cover ratio at 2.01.

The CBN consequently cut the stop rates by 7 basis points across all tenors offered, resulting in a total sale of N144 billion, mostly skewed to the 336-day bill of N112 billion.

In the money market, the OBB and OVN rates declined further by 1 point as system liquidity remained significantly robust due to inflows from OMO maturities and retail FX refunds, which more than offset the OMO auction sale of N144 billion, with system liquidity now estimated at N470 billion.

At the Interbank, the foreign exchange rates remained unchanged at N307 to the dollar and at the secondary market intervention sales (SMIS) the naira traded at N356.60 to the dollar.

The NAFEX closing rate in the I&E window however declined slightly by 0.03 percent to N361.09 per dollar, as market turnover improved by 78 percent to $215 million. At the parallel market, the cash rate and transfer rate remained unchanged at N359.00 and N363.50 per dollar respectively.