Bank of America Corp said on Tuesday it would raise its minimum wage to 20 dollars (about N7,200) per hour over a two-year period. On May 1, the minimum hourly wage will rise by 2 dollars to 17 dollars, the bank said.
“The increase will occur in increments. On May 1, 2019, the minimum hourly wage will increase to 17 dollars and will continue to rise until it reaches 20 dollars in 2021. “This is part of the company’s commitment to being a great place to work and delivering sustainable, responsible growth through competitive benefits and programs that support the diverse needs of its 205,000+ employees. 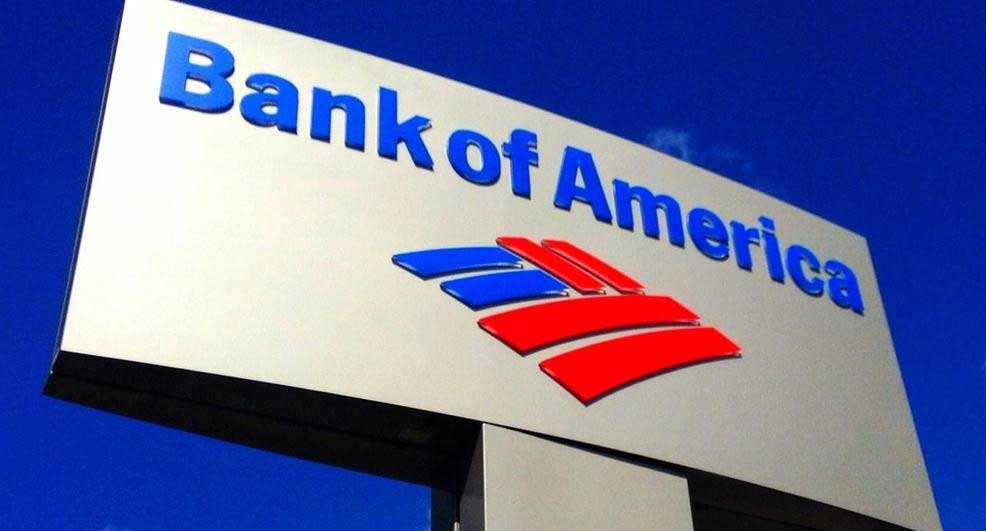 “We are raising our minimum wage because we believe that to best serve our customers and clients, we need the best teams,” said Sheri Bronstein, chief human resources officer at Bank of America. Bank of America joins other Wall Street banks that have raised hourly wages following U.S. President Donald Trump’s move to cut corporate tax rates in 2017.
JPMorgan Chase & Co has been raising hourly wages to between 15 dollars and 18 dollars to pass on the benefits of the tax windfall to employees. JPMorgan Chase & Co unveiled a 20 billion dollars investment plan on Tuesday to hike wages, hire more, open new branches and expand its business as it takes advantage of sweeping changes to the U.S. tax law and a more favorable regulatory environment.
The bank joined several other U.S. companies that have already announced spending plans after the federal tax overhaul was signed into law in December, bringing lower corporate rates and other changes. In the most explicit use of tax savings announced by any major bank, JPMorgan said it would raise wages for 22,000 employees by an average of 10 percent, to between 15 dollars and 18 dollars per hour, hire 4,000 employees and add up to 400 Chase branches.
The five-year plan comes after Chief Executive Jamie Dimon’s push to ramp up investment in businesses as the bank has finished the majority of work needed to clean up troubled home mortgages and comply with tougher capital requirements following the 2007-2009 financial crisis. However, Bank of America raised its minimum wage to 15 dollars two years ago. The bank’s hourly wage has risen by 4 dollars since 2010, it said. Related
Businessamlive Website Stats