The Central Bank of Nigeria has directed firms with more than 20 employees to implement electronic payment system for the payment of their employees’ salaries and other obligations.

Deposit money banks have been notifying their customers with business accounts of this development through mails. 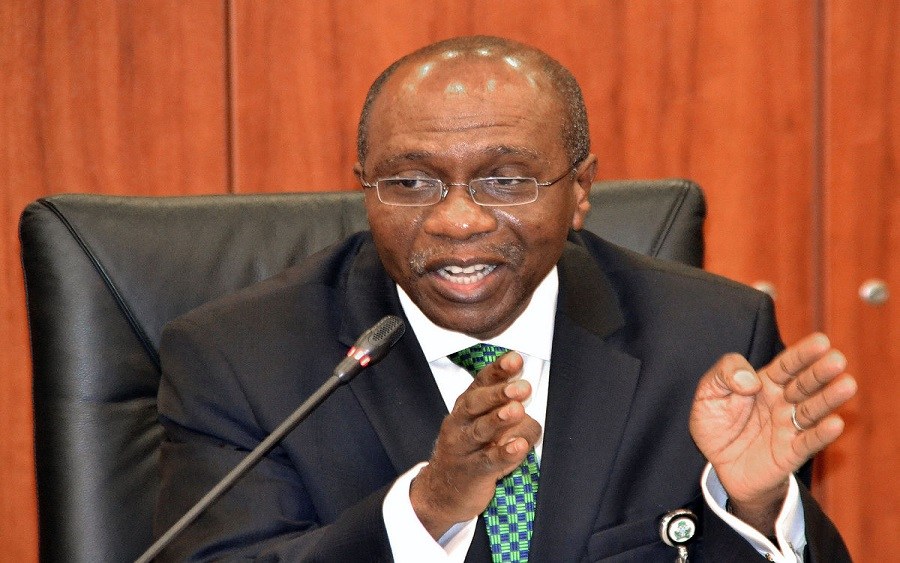 In a mail to its customers, Access Bank stated, “The Central Bank of Nigeria has directed that all private and public organisations with more than 20 employees must implement an electronic payment system for salaries, taxes, pensions and suppliers.

The banks stated that the e-payment platforms were secure, simple, cost effective, and provided access to bulk payments such as salaries, vendor, suppliers, payments and other remittances with ease.

The CBN had continued to introduce initiatives to drive cashless policy through the use of e-payment systems.

A total volume of 711.29 million transactions valued at N40.48tn were recorded in second quarter of 2019 as data on electronic payment channels in the Nigeria banking sector, the National Bureau of Statistics disclosed.

Isaac Okoroafor, the director, corporate communications, CBN, had earlier said the innovation introduced by the CBN supported by a sound regulatory framework had transformed the Nigerian financial landscape over the past decade, which had driven financial inclusion.

He said that according to EFINA, financial inclusion increased to 63.2 per cent as at December 2018 from 60.3 per cent in December 2012, and the increased use of electronic payments across several channels by bank customers.

“This is a confirmation that the reduction of the charges for micropayments has huge potential for financial inclusion.”

Treasury bills issuance falls by N1.153tn in one year