The combined net disbursements from the Federation Allocation Account Committee (FAAC) to the 36 states and the Federal Capital Territory, Abuja, in 2017 and 2018, can hardly fund the 2019 budgets of 35 states, the latest report by the Nigerian Extractive Industries Transparency Initiative (NEITI) has shown. 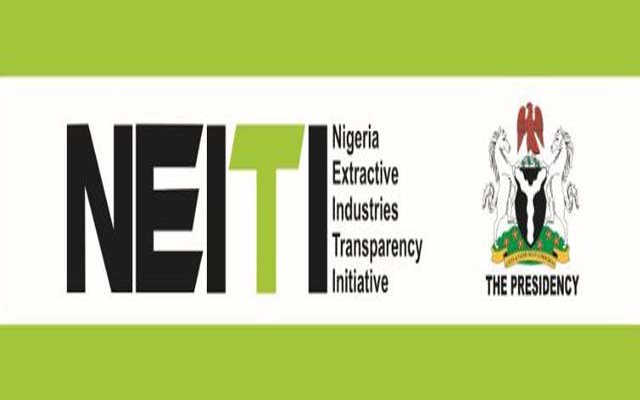