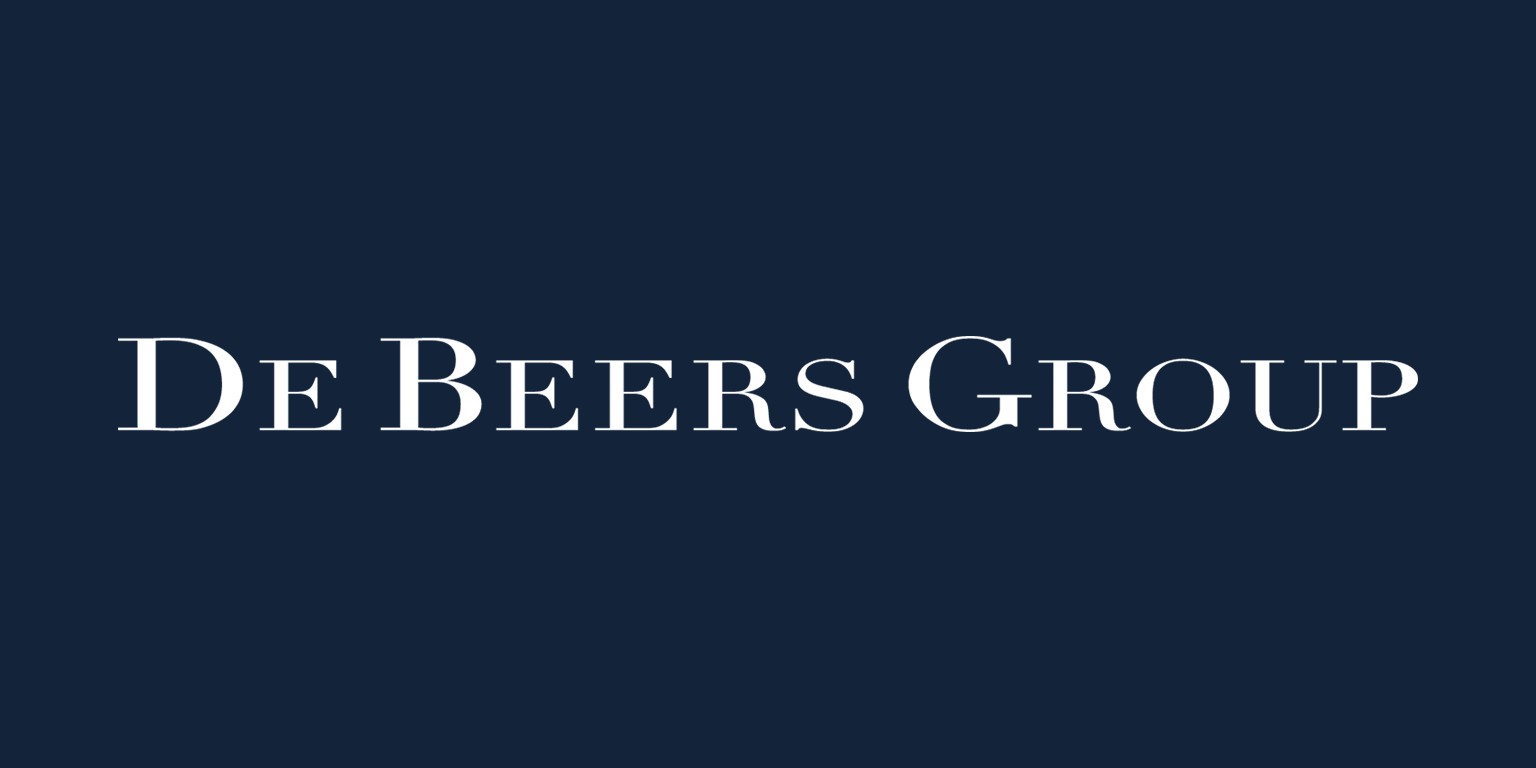 In the wake of the Covid-19 pandemic which has caused uncertainties and volatilities in the market, De Beers Group, regarded as the world’s largest and oldest diamond company is set to undergo restructuring following the crumpling of diamond sales globally.

A monitored Bloomberg report stated that the company “is considering ways to restructure mines, expand in jewellery and overhaul diamond sales,” summing up that it must “rethink its entire business in the industry left paralyzed by the pandemic.”

The report, however, showed that there isn’t going to be a V-shaped recovery for the diamond industry this year as the trade has been ruthlessly damaged by the virus-induced downturn, as diamond consumers across the world can no longer afford the pricey commodities.

Although diamond sales were on the decline with De Beers before the global downturn; thus resulting in the loss of marriage interest by the younger generation as their fiancés, with overwhelming debts and low or zero savings made it near impossible to budget enough money for weddings and a diamond ring.

The insurgence of the big bad COVID-19, led to a further collapse in consumer finances, leading to a period where jewellery stores were closed around the world, pounding pressures on De Beers, who had reported a 4 per cent fall in diamond sales from 2019 to $56 million in rough diamonds sales in 2Q20. Notwithstanding, RBC expects the diamond company to post a $100 million loss in 1H20.

In a related development, Mark Cutifani, CEO of Anglo-American Plc, which pedals De Beers, stated that a global spin was approaching for the industry, and then the virus outbreak in China belated the rebalancing.

In the words of Cutifani, “We’ve highlighted several factors for why diamond demand has plunged in the last several years. First, the trade war between the US and China led to stock market volatility and uncertainties in regional economies in the East and West hemispheres. This led to a slowdown in world trade growth, especially in mainland China. Less demand from mainland China was visible in Hong Kong in 2018 and 2019. When riots broke out in Hong Kong in the summer of 2019, Mainlanders avoided Hong Kong altogether, crushing the jewellery industry even more.

“At the same time, midstream inventory was increasing in North America as US’ bricks and mortar’ retail outlets closed. US jewellery sales have declined in the last several years due mostly to highly indebted consumers, leveraged up to their eyeballs in auto debt, credit cards, and student loans that have limited their economic mobility,” Cutifani revealed.

Meanwhile, Bruce Cleaver, De Beers CEO has told employees, in an email, during the week that it will “narrow the gap between its revenue and costs.” and warning that the demand for diamond would slouch in the near period.

Speaking on the impact of the pandemic, Cleaver said: “Covid-19 has compounded and exacerbated difficulties that already existed in the diamond world. These difficulties, which have inhibited our growth over the past several years, have become even more urgent to address. They require us to act now to protect the short-term the health of the business while refocusing and reorienting it to realize our long-term potential”.