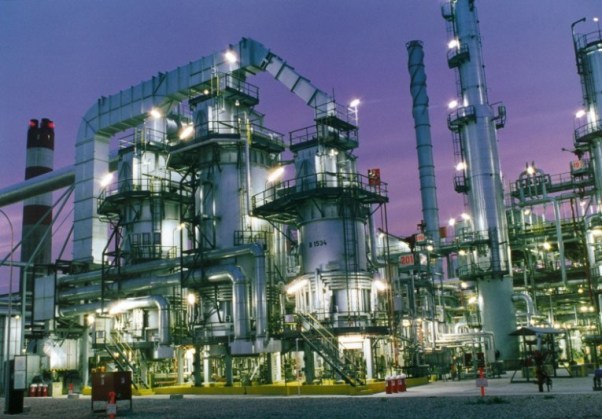 With most of its needed equipment on ground, an analyst at Renaissance Capital, Temilade Adurogba, has declared that Dangote Refinery is still on course to start operations in 2020 despite some crucial challenges it faces, including inadequate foreign exchange.
Aduroja, a sub-Saharan Africa analyst at the research firm said that the progress shown by the company over the past year is “significant”, while noting that “it might start in 2020 but the full operation is in 2021.”
The $12 billion refinery is also expected to increase the country’s net exports despite the diversion of 650,000 barrels per day to the refinery.
Aduroja said that “I think Nigeria net exports would increase based on that, although the crude might decrease because some of it would be going to the refinery but Dangote is still going to export refined fuel.”
Also, she allayed the fear of lower crude exports and said that “Nigeria’s OPEC cut is at 1.8 milllion barrels per day so we possibly might not be producing at full capacity. Also, Egina coming at the end of the year, Bonga is coming in a few years, so obviously Nigeria is going to continue producing even though some go to the refinery.”
She then added that the Dangote Refinery might import crude and does not have to get all its crude locally.