Debt servicing gulps more than 50 per cent of Nigeria’s revenue, the African Development Bank has said. 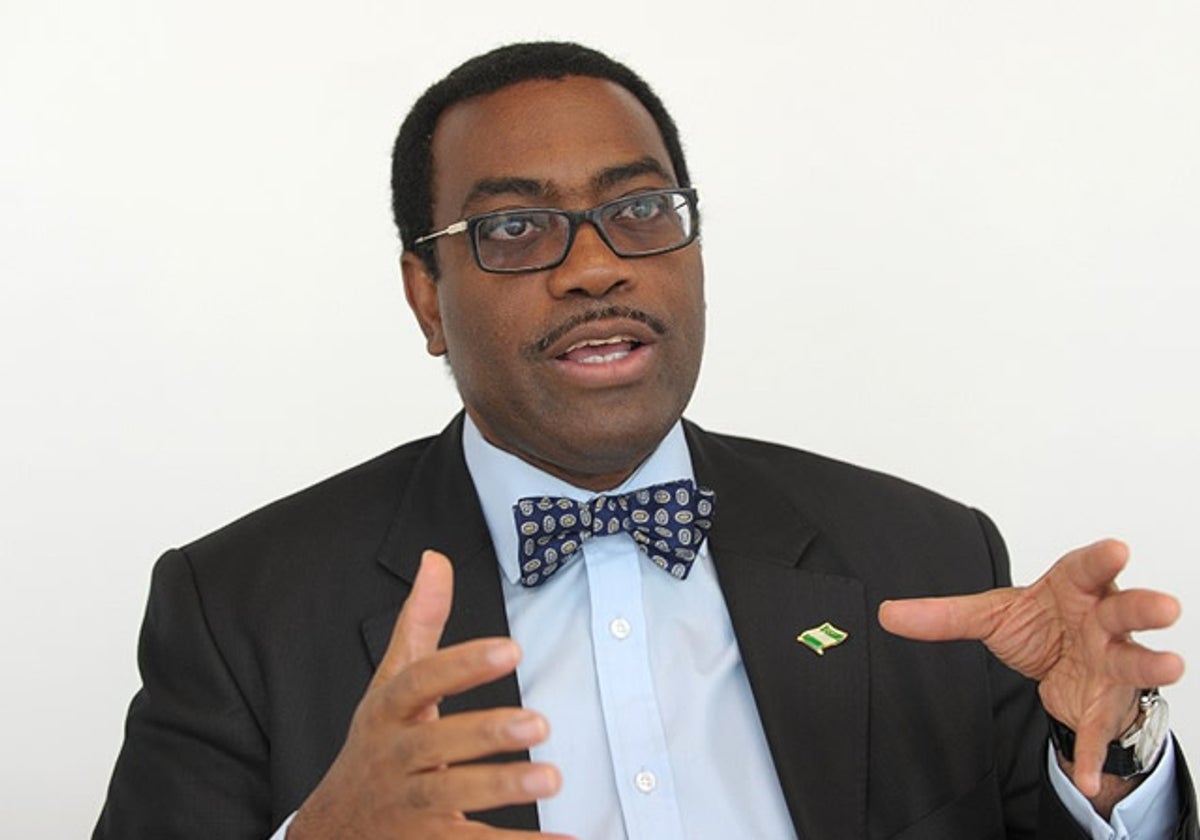 The bank, which said this in its West Africa Economic Outlook 2019, said the servicing of the country’s external debt gulped about 50 per cent of the country’s revenue.
According to AfDB, the average revenue spent by West African countries on external debt servicing is 17 per cent. This is high and even higher in Nigeria which spends about 50 per cent revenue on external debt servicing.
It added that with the increasing domestic debt burden, the percentage of revenues spent on debt servicing in Nigeria was even higher.
The bank said that even though the country’s debt burden had increased by as much as 128 per cent in the last eight years, Nigeria’s debt to Gross Domestic Product remained low.
The low debt-to-GDP ratio notwithstanding, it added, the problem with the nation’s increasing debt burden was the high proportion of revenue spent on debt servicing.
It said, “Cape Verde had the highest external debt-to-GDP ratio in 2018, an estimated 103 per cent, followed by Senegal, Niger, and Sierra Leone. Liberia had the highest rate of debt accumulation between 2010 and 2018, at 329 per cent, followed by Nigeria at 128 per cent.
“Despite the increase, Nigeria still has one of the lowest external debt-to-GDP ratios, at 15.2 per cent. Benin, Guinea-Bissau and Togo also have a ratio below 25 per cent.
“The rapid increase in external indebtedness remains a challenge, especially given the shift toward non-concessional external debt. Debt service payments have also increased since 2010 and are projected to remain high in the medium term.”
The bank added, “The increase has heightened the fiscal burden in an already fiscally and growth-constrained environment. This raises important concerns regarding the sustainability of external debt. West African countries spend an average of 17 per cent of revenue on servicing external debt.
“In Nigeria, about half of the revenue is used to service external debt. The increasing domestic debt burden means that the total proportion of the revenue spent on servicing debt is even higher. In a country where only six per cent of GDP is collected in revenue, the high burden of debt service is a major concern.
“Ghana falls into a similar category, with debt service accounting for 40 per cent of revenue. The rising debt burden drove up to the proportion of revenue allocated to servicing external debt to about 500 per cent. This is a country once hailed as an example of a state with a strong commitment to structural and macroeconomic reforms in the post-Heavy Indebted Poor Countries debt relief initiative.”
According to AfDB, the authorities in Ghana and Nigeria recognise the potential risk of rising unproductive debt to growth and to the economy more generally. In both cases, it said, the debt service burden was projected to decline.
Our correspondent reported that the Federal Government spent N2.21tn on domestic debt servicing only in the first nine months of 2018. This is more than N2.01tn budgeted for total public debt servicing in the entire year.