Older Americans with diabetes see advertising differently than their peers. That’s according to a new YouGov survey that found 39% of people with diabetes aged 50 and older want to see more ads with “families like mine,” compared with 33% of those in the same age group without diabetes.
While a six-percentage-point difference m 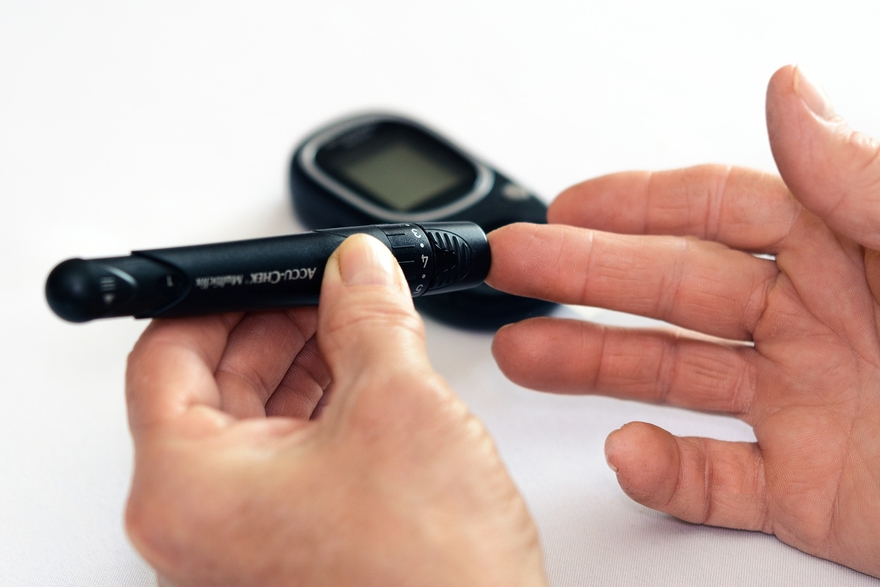 ay not seem substantial, the gap is significant because of the large sample sizes, a YouGov spokesperson said via email, and pharma marketers may want to take note.
The survey, which culled feedback from around 3,000 people with diabetes and more than 13,000 people without diabetes on five different questions, also found that an overwhelming majority in both groups (78% of people with diabetes and 75% of others) prefer “real looking people” in ads. YouGov’s questions asked respondents their views about all advertising, not just healthcare or diabetes-focused ads.
The public opinion and data company fielded the survey during November—which is National Diabetes Month—to gauge the advertising predilections of 45- to 64-year-olds who have diabetes. That age group comprises the most newly diagnosed cases each year, according to the CDC. Ninety to 95% of diabetes cases in the U.S. fall into the Type 2 category.
Purchase influence was another area where people with diabetes differed: 45% agreed that “advertising helps me choose what I buy,” while a slightly lower percentage (43%) of those without diabetes agreed. People with diabetes are less likely to think advertising is a waste of time. Thirty-six percent of older Americans with diabetes said it was a waste, compared with 40% among those who don’t.
Advertisers and agencies may want to take note about patients’ preferred content. The YouGov poll is not the first to note that people with particular conditions or disabilities prefer to see their own lives better reflected in marketing. People in general are more likely to identify with someone on screen who looks and acts like they do, and the same holds true in healthcare.
Already, pharma marketers have been featuring more real patients in their advertising. Trendy promos center on personal stories from real patients, caregivers and advocates, who talk about how their lives have been changed by disease or health conditions.
Businessamlive Website Stats