The European Union hailed on Monday a sharp rise in imports of U.S. soya beans and said it could import more, comments likely aimed at winning concessions from President Donald Trump’s administration in this week’s trade talks.
EU Trade Commissioner Cecilia Malmstrom meets U.S Trade Representative Robert Lighthizer on Tuesday in Washington for talks on opening up their market 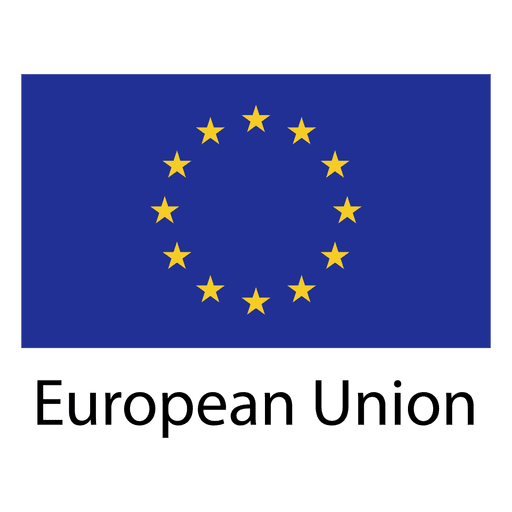 s, the European Commission said.
Trump agreed in July not to impose tariffs on EU car imports while the two sides explored ways to boost trade including a possible deal to remove tariffs on non-auto industrial goods.
The U.S. president, who described the July deal with Commission President Jean-Claude Juncker as a win for U.S. soya bean farmers, told Reuters last month that auto tariffs were still an option if talks did not go well.
The Commission, which negotiates trade deals for the 28-nation EU, said on Monday the July agreement led to a 112 percent rise in U.S. soya bean imports in the second half of 2018. The U.S. share of the EU market is now about 75 percent.
The increase has been driven by a slide in the U.S. soya bean price, which slid after China imposed higher tariffs on U.S. beans in its trade row with Washington, rather than because of any concerted action by the EU, analysts said.
The Commission also said U.S. soya bean imports were likely to rise further after it began a process to allow the use of U.S. soya beans for biofuels in Europe.
Malmstrom will also take part in a U.S.-EU-Japan meeting on Wednesday. The three nations will discuss subsidies made to state-owned firms and forced technology transfers. China is the clear target of those talks.
Businessamlive Website Stats