The European Union will seek to double imports of liquefied natural gas (LNG) from the United States by 2023, as part of its efforts to ease transatlantic trade tensions and reduce its reliance on Russian gas. 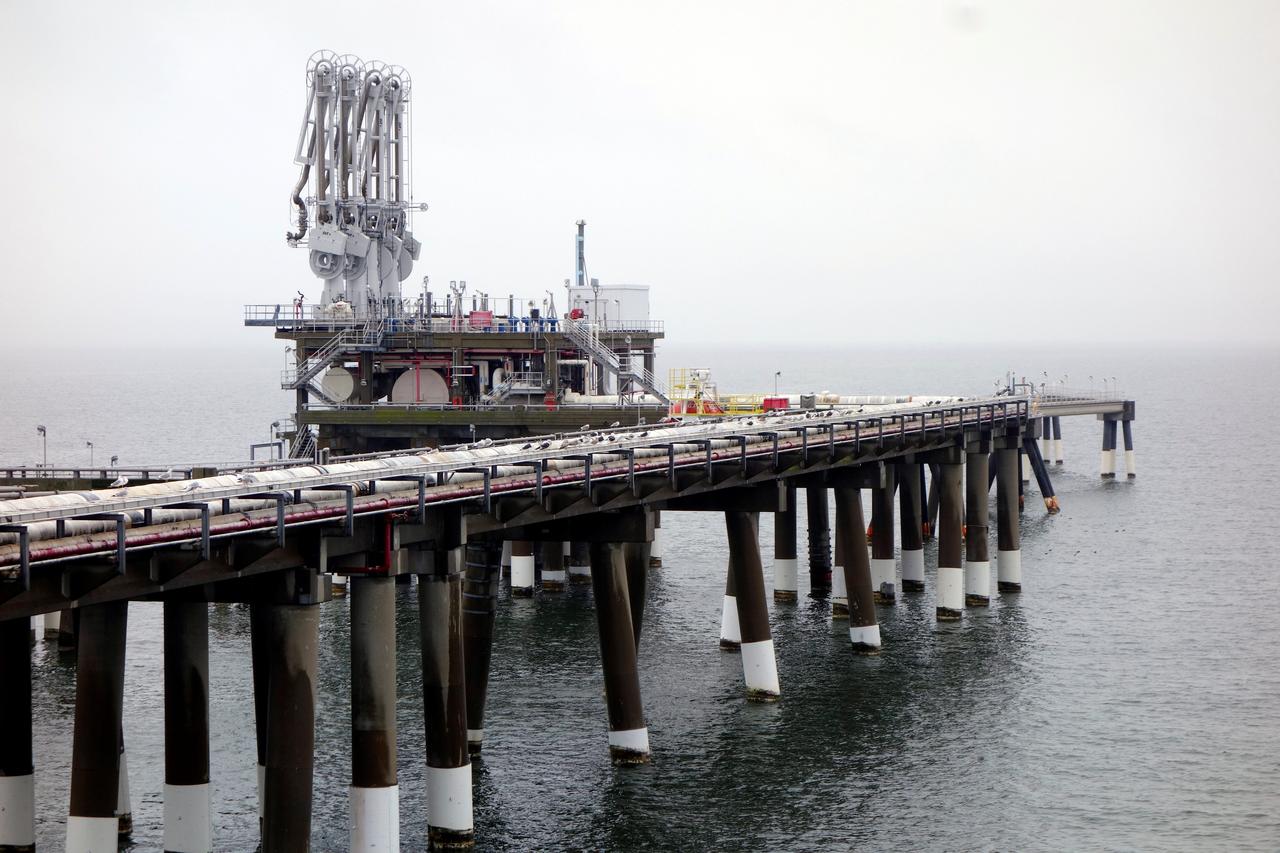 The European Commission, which coordinates trade policy for the 28-nation bloc, said on Thursday it plans to increase imports to 8 billion cubic meters (bcm) per year, more than double the level of 2018.
U.S. President Donald Trump agreed with European Commission chief Jean-Claude Juncker last July not to impose tariffs on EU cars as the two sides sought to improve economic ties, including a drive to increase imports of U.S. LNG.
The Commission said in a statement that U.S. LNG imports had risen by 272 percent since then, compared with the similar year-earlier period, with more than 1.4 bcm in March alone.
“The European Union is ready to facilitate more imports of liquefied natural gas from the U.S., if the market conditions are right and prices competitive,” the EU executive said.
The EU has long worked to diversify from relying on Russia for almost 40 percent of its gas needs by developing LNG infrastructure to access other suppliers. Qatar and Australia are other major LNG suppliers.
However, EU officials have stressed that the extent to which LNG imports can win market share will depend on market forces.
Imports from the United States have surged over the European winter because of mild weather in Asia, pulling prices down to around $5 per metric million British thermal unit (MMBtu), in line with prices of gas from pipelines. The Asian price had been some $12 per MMBtu a year earlier.
EU Energy Commissioner Miguel Canete and U.S. Energy Secretary Rick Perry kicked off an EU-U.S. energy conference in Brussels on Thursday, featuring many industry executives.
Canete told a news conference European capacity to import LNG was increasing, expansion planned in Poland, a Turkish plant operational soon and a planned German site and the bloc was committed to invest in pipelines to allow LNG to flow to more parts of the continent.
Perry said that Moscow’s cut of supply to Ukraine in the winters of 2006 and 2009 showed that price should not be the only consideration.
“You get what you pay for,” Perry said. “The point is the same with Russian gas. If you ask our friends from Ukraine, they might tell you that the availability, the reliability might not be there.”