The Federation Accounts Allocation Committee (FAAC) has shared a total of N616.198 billion to the three tiers of government from the federation revenue earned in April. 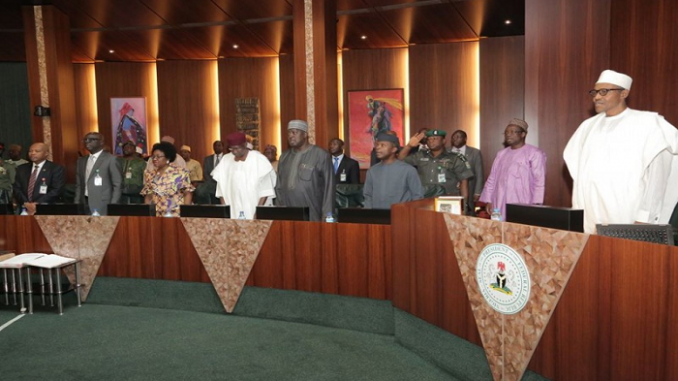