The federal government on Thursday inaugurated the governing board of the National Bureau of Statistics. 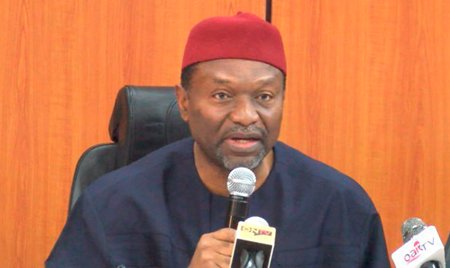