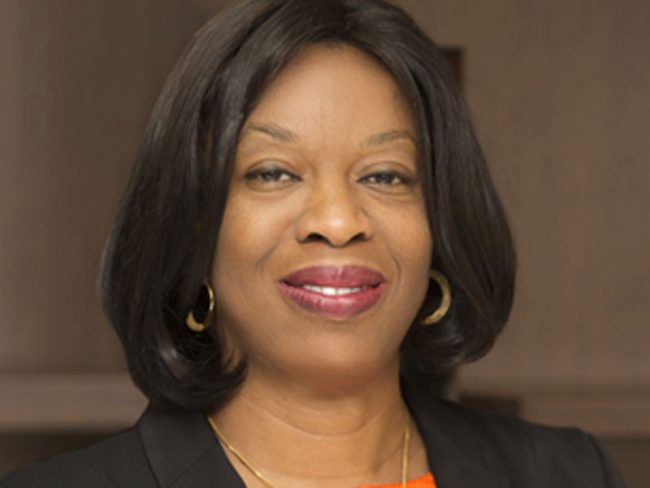 Marilyn Amobi, the managing director of the Nigeria Bulk Electricity Trading Company (NBET) sacked by her former supervisor and minister of Power, Saleh Mamman, has been given her job back by her new supervisor, Zainab Ahmed, the minister of finance, budget and national planning.

Amobi heads the reconstituted NBET board as managing director announced by Ahmed, although her tenure officially ends on July 24 this year. On two occasions, the power minister sacked her but managed to stay on because Boss Mustapha, the secretary to the government of the federation countered the minister’s directive.

In her address at the inauguration of the reconstituted board, Ahmed said electricity was still being deregulated across the country.

The finance minister, who doubles as the new chairman of the NBET board noted that the deregulation of electricity in Nigeria is a necessity at this time.

Ahmed, therefore, urged the board members to ensure all hands were on deck and that their tenure as the board in the transitional market trading arrangement should leave a good mark in the sands of time.

President Muhammadu Buhari had approved the reconstituted board of directors of NBET.

Adeyeye Adepegba was also appointed as a non-executive director (Independent); and Amobi, as MD/CEO.