Fitch said its assessment was based on expected recoveries in a liquidation scenario. It also assigned a final recovery rating of ‘RR4 (EXP)’ to the notes, implying average recovery prospects.

The final RR is also in line with the expected RR Fitch assigned to the notes on 23 May 2017.

According to Fitch’s criteria, a bank’s IDR usually expresses Fitch’s opinion on the risk of default on senior obligations to third-party, non-government creditors , adding that these are typically the obligations whose non-performance would best reflect the uncured failure of the entity. 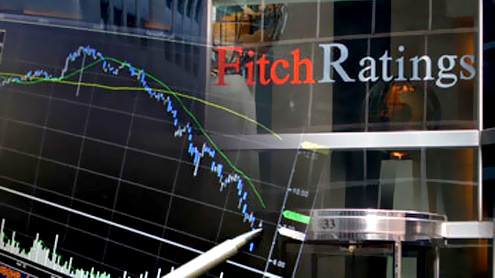 Businessamlive notes that where a bank has a Long-Term IDR of ‘B+’ or below, Fitch usually assigns a RR to the entity’s issues. RRs provide greater transparency on the recoveries component of Fitch’s assessment of the credit risk of a low-rated issuer’s securities.

A change in UBA’s IDR would affect the rating of the notes and may also affect recovery prospects and the RR. UBA’s IDRs are driven by the bank’s standalone financial profile, as reflected in the bank’s ‘b’ Viability Rating (VR). UBA’s VR and IDRs are primarily sensitive to further asset quality deterioration and capital deterioration as well as continued pressure on foreign currency funding and liquidity.