Ghana’s slower economic growth in 2018 beat the International Monetary Fund’s forecast, and may set the scene for the West African economy to expand the fastest in the world this year, as the lender predicted last week. 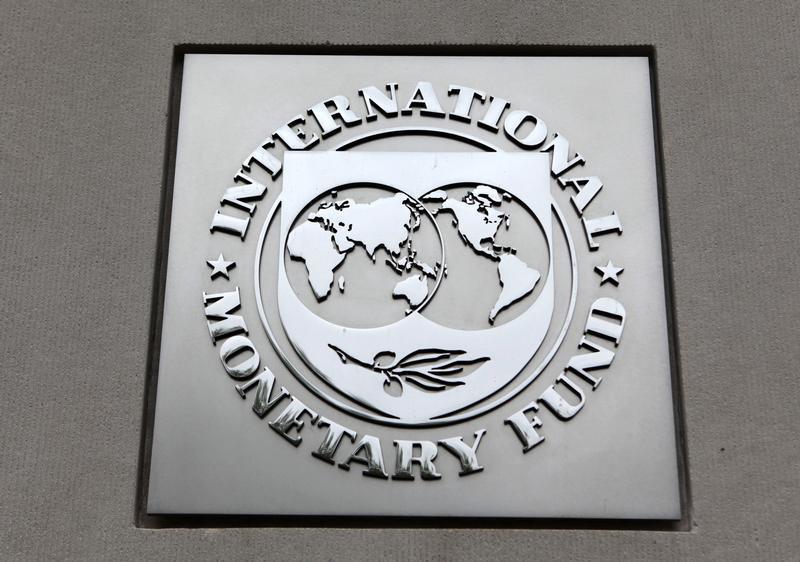 Gross domestic product expanded 6.3 percent last year, Samuel Kobina Annim, government statistician at the Ghana Statistical Service, told reporters Wednesday in the capital, Accra. While it was slower than 2017’s growth of 8.1 percent, it exceeded the IMF’s prediction of 5.6 percent for the year.
While Ghana’s economic growth slowed last year, the IMF predicts it will expand the fastest in the world in 2019
Ghana this month finalized a four-year IMF bailout program, which set targets to narrow the budget deficit and build reserves. Vice President Mahamudu Bawumia said these requirements contributed to the cedi’s slump earlier this year because the central bank couldn’t intervene in the currency market. The end of the program could open the door to increased spending and faster growth, according to Patrick Asuming, an economist at the finance department of the University of Ghana Business School.
“The IMF growth target for Ghana is feasible but the mode of the growth may not make the fund happy,” he said by phone. “The government has been held back because of the IMF programs and now that the breaks have been released the government will be spending on infrastructure.”
Gross domestic product grew 6.8 percent in the final quarter of last year, compared with 7.4 percent in the three months through September. The slowdown came as oil and gas contracted 7.2 percent in the period. The fortunes of the economy are closely linked to crude and if the sector is excluded, gross domestic product expanded 8.4 percent in the three months, Annim said. The industry expanded 3.6 percent for the year, compared with 80 percent in 2017.
Agricultural output in the world second-largest cocoa producer grew 4.4 percent in the final quarter of the year and services, which account for almost half of GDP, expanded by 5.8 percent.
What Bloomberg’s Economist Says
“Stronger service-sector activity should see overall real GDP growth hold up well in 2019, despite a weaker contribution from the oil and gas sector as well as agriculture. We still view the 8.8 percent real GDP expansion projected by the IMF in its April World Economic Outlook as on the high side, and see growth in the 6 percent to 7 percent area as more likely.”