An alleged attempt to auction and evacuate the remaining equipment at the premises of the Imo Tiles Industry at Nsu in Ehime Mbano local government area by the out-going government led by Governor Rochas Okorocha, using a firm known as Messrs Phigeal Integrated Limited is now being resisted by Nsu Clan, which is made up of four big autonomous communities. 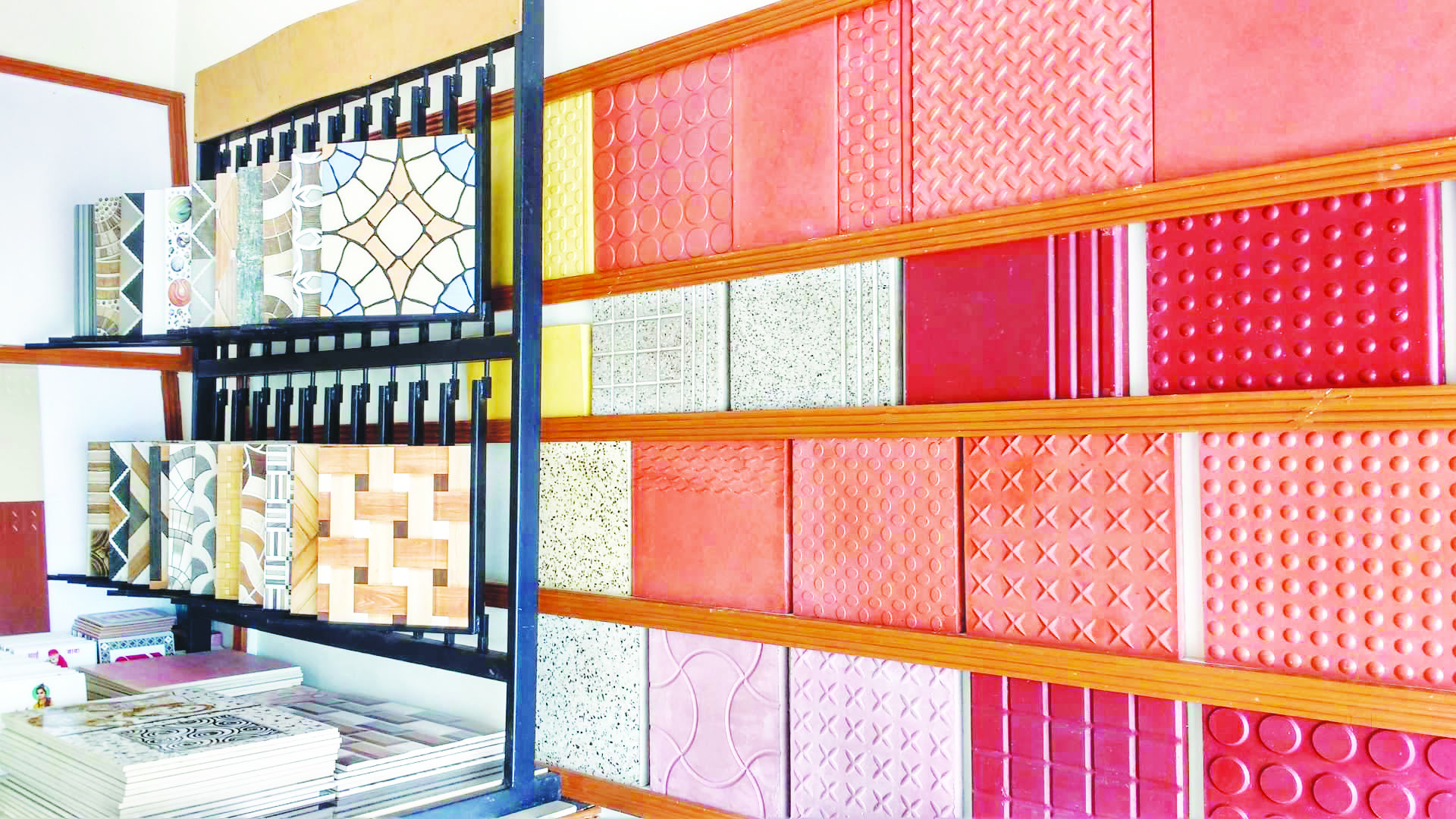 Imo Tiles Industry, which was established by the former government of Samuel Mbakwe, has been left to rot by the successive past governments in the state, including the present out-going administration of Governor Okorocha.

Imo State, like some other states in the federation, is blessed with non-metallic minerals with some in commercial quantities such as kaolin, clay, limestone and alumina. Some of these mineral deposits are found in Okigwe and Mbano axis of the state.

During the regime of the former governor, Samuel Mbakwe, he established Imo Tiles Industry in Nsu, Ehime Mbano local government area because of the availability and proximity to raw materials that can be used by the tiles industry but the industry has been moribund for years.

Now, it is one of the moribund state-owned industries, the incoming governor, Emeka Ihedioha, has penciled down and spoke about revamping several times during his electioneering campaigns.

The revamping of this industry and others, including the creation of 135 manufacturing enterprises, domiciled in the 27 local government areas in the state, five per LGA, will help to create jobs for the citizens and help to reduce the rising unemployment in the state.

Now, the group, under the auspices of Nsu Development Union (NDU) and Nsu Economic Council (NEC), summoned a meeting on May 2, 2019 and resolved to resist the auction and evacuation of equipment at the site of Imo Tiles industry.

It alleged that prior to the latest development, “Governor Rochas Okorocha and his private agents, had about six years ago in 2012, forcefully evacuated to unknown destination, containers of equipment including Rolls Royce higher caliber power generators valued at billions of naira imported for the factory by the glorious Mbakwe administration.”

The document sighted by our correspondent alleged thus: “The attention of the entire Nsu Clan, comprising four autonomous communities, has been drawn to a letter purported to be issued to Messrs Phigeal Integrated Limited authorizing them as auctioneers, subject to payment of N16,866,000, to enter into and auction the remaining equipment at the premises of Imo Tiles Industry at Nsu.”

In the document, Nsu Clan vowed to “resist with the last drop of her blood any attempt by any persons or group of persons under any guise, from further looting of any material or equipment from the Imo Tiles Industry site at Nsu”.

The document was signed by the four traditional rulers in Nsu Clan, as well as Zeek Martins Nnadozie, the president-general of Nsu Development Union and Paschal Egerue, president of Nsu Economic Council.

Meanwhile, the group has also drawn the attention of the governor-elect, Emeka Ihedioha, to the alleged auction and evacuation of the equipment of Imo Tiles Industry, using a firm called Phigeal Integrated Limited.

They have also informed the in-coming governor on the urgent importance to fast track the construction and commencement of Imo Tiles Industry in order to stop what they described as the wanton and illegal mining of clay at the raw material site as a result of its abandonment by successive past governments.

When business a.m. put three calls through to Sam Onwuemedo, chief press secretary to governor Okorocha to respond, he failed to take our calls.

Also, when the commissioner for information, Patrick C. Nzeh was called and was informed about the issue by business a. m. in order to get his reaction react, he simply said: “I am not aware, but I am rushing to government house to see His Excellency. May be, you can call me at night, by that time I must have seen him”.