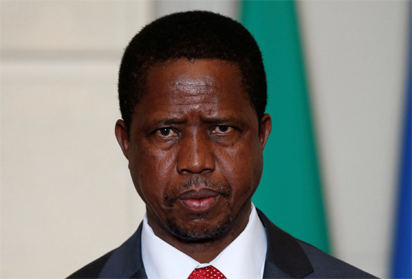 The International Monetary Fund decides whether to grant Zambia up to $1.3 billion in a three-year credit facility to help plug a budget deficit of around 7 percent, the lender’s mission chief said on Saturday.

According to Reuters report, a decision will be made by the IMF board in August, Tsidi Tsikata told a joint news conference with the Zambian finance ministry, which pledged to halve the deficit to around 4 percent of gross national product by 2019.

Africa’s second-biggest copper producer has suffered from the steep commodity price drop of recent years. Last March, Zambia began talks with the IMF about a potential loan package after agreeing that its budget deficit was not sustainable.

“We aim to reach understanding in the coming weeks that would form the basis for presenting the authorities’ request for an ECF (Extended Credit Facility) arrangement and report on the 2017 Article IV consultation to the IMF board in August 2017.”

The southern African country joined other sub-Saharan nations in borrowing on the eurobond market between 2012 and 2015, selling dollar-denominated debt.

The government relied on external financing as revenues failed to keep pace with spending.