Christine Lagarde,  International Monetary Fund managing director said on Thursday the delay of Britain’s separation from the European Union avoids the “terrible outcome” of a “no-deal” Brexit that would further pressure the global economy. 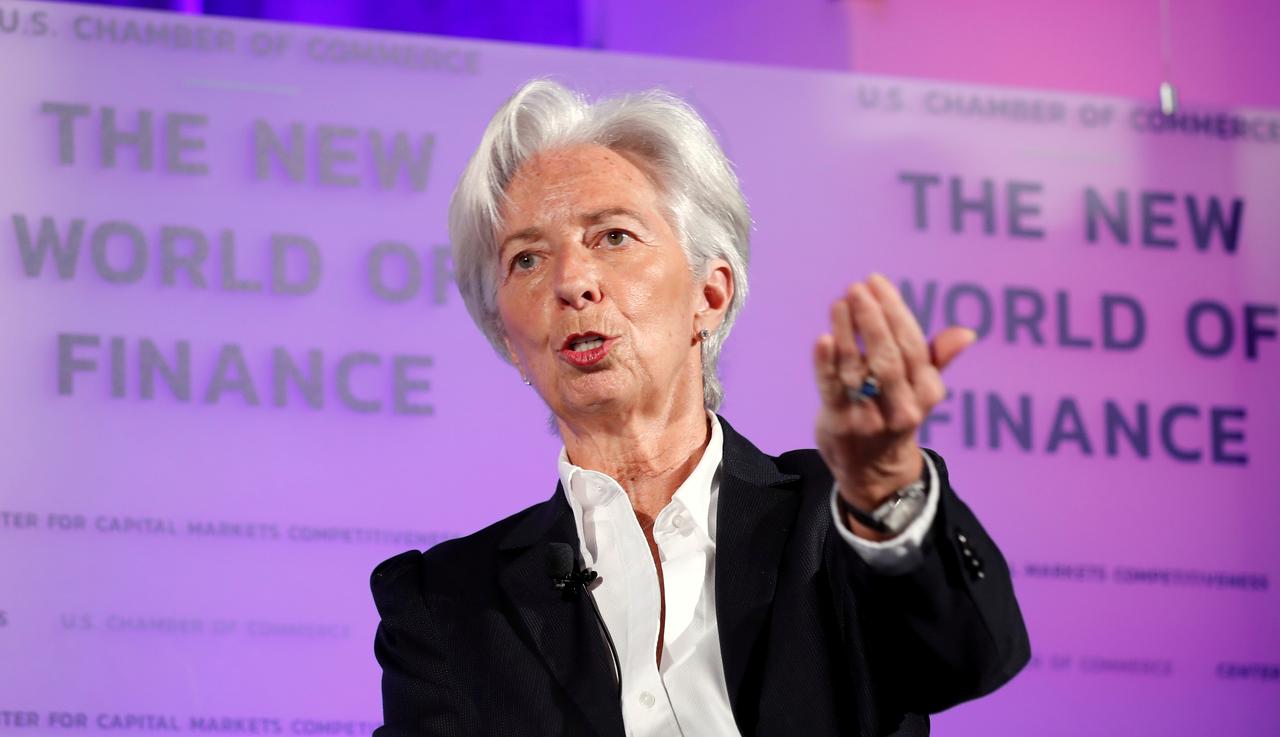 Lagarde told a news conference, however, that the arrangement will prolong uncertainty and won’t resolve the issues between Britain and the EU.
“At least UK is not leaving on April 12 without a deal. It gives time for continued discussions between the various parties involved in the UK. It probably gives time for economic agents to better prepare for all options, particularly industrialists and workers, in order to try to secure their future,” Lagarde said. “A no-deal Brexit would have been a terrible outcome.”
Businessamlive Website Stats