Independent National Electoral Commission, INEC`s office in Kano has affirmed its readiness to conduct a free, fair and credible governorship supplementary election come next Saturday (March 23rd) in the state .

The commission said the supplementary elections would determine the winner of Kano state governorship election, explaining that cases of violence and over voting invoked  the decision to  cancel the ballots cast in some polling units.

A statement signed and issued by the state Resident Electoral Commissioner (REC), Riskuwa Shehu Arabu, and made available to business a.m. in Kano, restated that the gubernatorial election held in the state was inconclusive, stressing that  the election did not produce a winner. 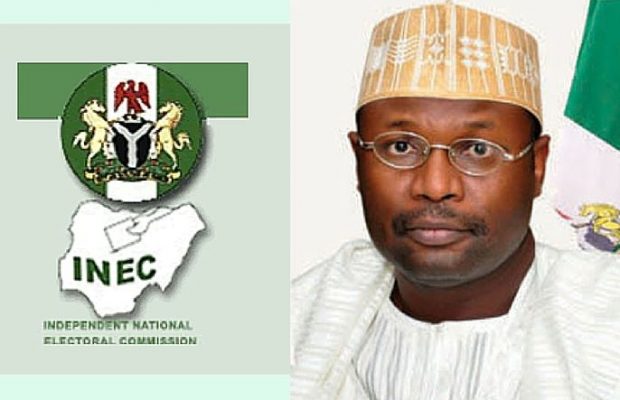 “The commission wishes to reiterate its commitment to the conduct of free, fair and credible election in the state. It also wishes to inform the general public that the supplementary election would be conducted on Saturday 23rd March, 2019,”  Riskuwa stated.

He explained that  the cancellation of results in some units located within  some local government areas  was  due to  violence and over voting, which led to cancellations of results in 210 polling units which constitutes  88 registration areas,  adding  that the affected polling units have a  total  number of 128, 572 registered voters.

The Kano REC disclosed that the contenders with the highest votes are the candidates of the  All Progressive Congress (APC) with 987, 819, while the candidate of the People` s Democratic Party (PDP) had polled  1, 014, 474 votes.

According to him, the cancellation action by the commission is  in compliance with  Section 41 (e) of the regulations and guidelines for the conduct of 2019 general elections which provides as follows “Where the margin of lead between the two leading candidates is not in excess of the total number of registered voters of the polling unit(s) where election was cancelled or not held in line with sections 26 and 53 of the Electoral Act, the returning officer shall decline to make a return until polls have taken place in the affected polling unit(s) and the results incorporated into new form EC 8D and subsequently recorded into form EC 8E for Declaration and Return.”

The REC said: “Based on the above and looking at the marginal lead of 26, 655 between the two candidates with highest votes and the number of total votes cancelled which stands at 128, 572, a winner cannot be declared at this stage until a supplementary election is conducted in the affected polling units”.