The recent college admissions scandal showed the extent to which parents and students are obsessed with getting into high-profile universities and making the right connections to land an amazing job right after graduation. The stories of Mark Zuckerberg, Steve Jobs and Bill Gates — prodigies who became billionaires before the age of 30 — get a lot of media attention. Less attention is paid to those whose success comes a little later in life. Forbes publisher and columnist Rich Karlgaard considers himself one of those people — a late bloomer. He’s the author of the new book, Late Bloomers: The Power of Patience in a World Obsessed with Early Achievement.
An edited transcript of the conversation follows.

Knowledge@Wharton: Why do you consider yourself a late bloomer?
Rich Karlgaard: Despite having graduated from Stanford back in the day, when it was a much easier institution to get into than now, I barely got through college. And at age 25, when my college roommates were doing amazing things — one was at Stanford Law School, one was getting his master’s in chemical engineering at Penn, and another was getting his doctor of divinity degree at a theological institution — I was capable of handling a job no greater than security guard. I remember a low moment: I’m 25 years old and a Stanford grad, mind you. I had a security guard job at a trucking yard, and I was walking the perimeter with my flashlight and heard a dog barking. I looked across the fence at the yard next door and realized that their security guard was a Rottweiler. It suddenly occurred to me that my professional colleague was a dog. And months later, Steve Jobs would take Apple public. So, there was quite a gulf between where I was and what some of these super-achievers were doing. 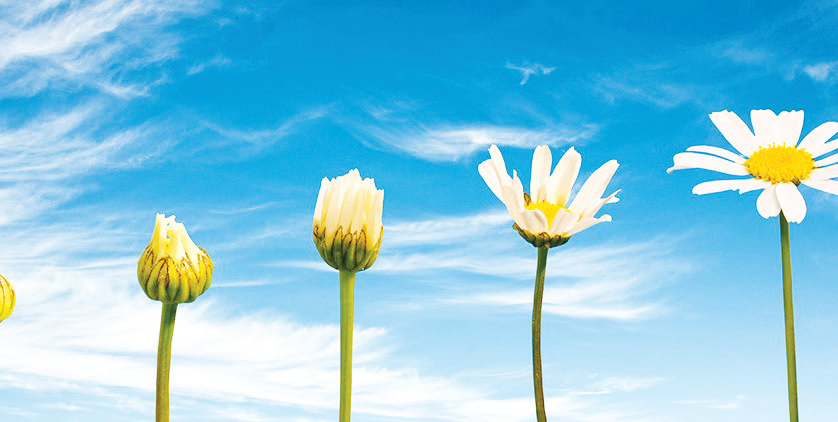