The Lagos Chamber of Commerce and Industry has called for an immediate reversal of the new import duty exchange rate set by the Central Bank of Nigeria. 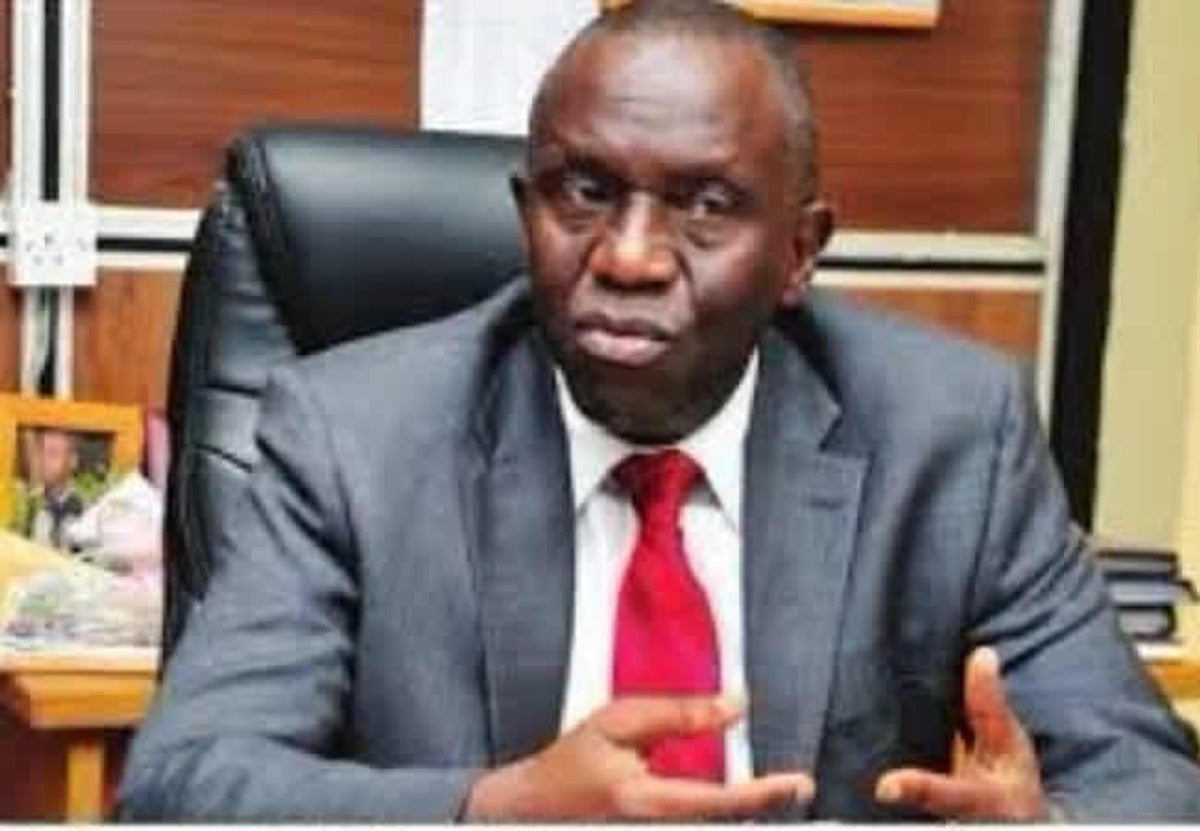 Babatunde Ruwase, the president, LCCI, made this call in Lagos on Wednesday during a press briefing to review the state of the economy for the first quarter.

The Central Bank of Nigeria had three weeks ago, changed the exchange rate for Customs duty from N306 per dollar to N326/$ without explaining the reason for the action.

The action had attracted wide condemnation from operators and stakeholders in the maritime sector, with some saying that this would have a huge negative impact on importers who had conducted their transactions at the exchange rate of N306/$ before the sudden increase, adding that it would amount to losses as they tried to grapple with the difference.

Ruwase said, “Coming at a time when the government has repeatedly stressed its commitment to investment growth and economic diversification, this policy action is a negation of what the present administration professes as far as economic management is concerned.

“Investors are currently grappling with a difficult operating environment manifesting in high infrastructure deficit, weak purchasing power, increasing poverty incidence, high unemployment and fragile economic growth. This is not a time to introduce a policy measure that would impose an additional cost on investors. Already, the sharp depreciation in the exchange rate in the last few years had resulted in high import duty across all sectors, including duties on raw materials and intermediate products used in the industries.”

Pointing out that the CBN in its five-year plan had underlined the imperative of growth, investment promotion and job creation, he remarked that the recent exchange rate review for import duty was not consistent with the aspirations of the CBN as contained in that plan.

He said, “The loss to the economy and the welfare cost to citizens will certainly outweigh the revenue gains to the government. Excessive focus on revenue drive could undermine the realisation of the objectives of the Economic Recovery and Growth Plan, especially from an investment and poverty reduction perspective.”

Ruwase listed some of the implications of the foreign exchange rate review to include high cost of raw materials, inflationary pressure on products and services across sectors, erosion of profit margins for investors, negative welfare effect on citizens as general price level increases.

Others are the weak capacity of businesses to create jobs, and weaker purchasing power of citizens leading to higher poverty incidence.

“On account of the foregoing adverse implications for the Nigerian economy and the welfare of citizens, we call for an immediate