In Nigeria, one of such reforms driven by the country’s monetary authority is the launch of incentives to banks that will encourage lending to the real sector, particularly those that have the ability to stimulate economic growth at a faster rate and ease the strain on unemployment.

These sectors were identified as the manufacturing and agricultural sector. Unfortunately, statistics show that credit to the manufacturing sector for 2018 dipped by 5.4 percent or N946.5 billion when compared with a total of N17.5 trillion loaned to the sector from January to August 2017.

Credit to the agriculture sector however improved 0.76 percent or N31.5 billion, but the sector had the least fraction of the total private sector loans at only three percent in 2018 (N4.20 trillion) as against N4.17 trillion in 2017.

Herbert Wigwe the MD/CEO of Access Bank while addressing financial journalists recently on some resolution taken by Nigerian Bankers’ Committee had assured that credit to these sectors was going to improve significantly. But industry watchers and analyst are of the opinion that his assurance may not take effect until after the political risks and tensions coming with the 2019 general elections have simmered down.

“It was resolved at the bankers’ committee that the discretionary cash reserve that has been built up over time, should be channeled towards agriculture in a very impactful manner. Apart from agriculture, the deliberations were that most of the monies also be channeled towards the manufacturing sector,” Wigwe said earlier this month.

When asked on how bankers can be further encouraged to accelerate agricultural lending, a principal agriculture officer with the federal ministry of agriculture who prefers anonymity was of the opinion that the work been done by farmers and other participants of the real sector is heroic and encouraging.

“Farmers, as well as other participants of the real sector, are doing well enough, they are growing food. There is nothing more the farmer can do. But our interest rates need to drop to a single digit a move the CBN has been advocating for and has also incentivized banks on. If this is not working, then the banks must work on their data system and find more creative ways to ensure that their monies are returned. Farming is a noble cause but it is a lot of hard work and natural disasters happen often. The bank can work out an insurance payment plan as the farmers are already doing more than enough in growing food with little or zero financing,” the officer advised. 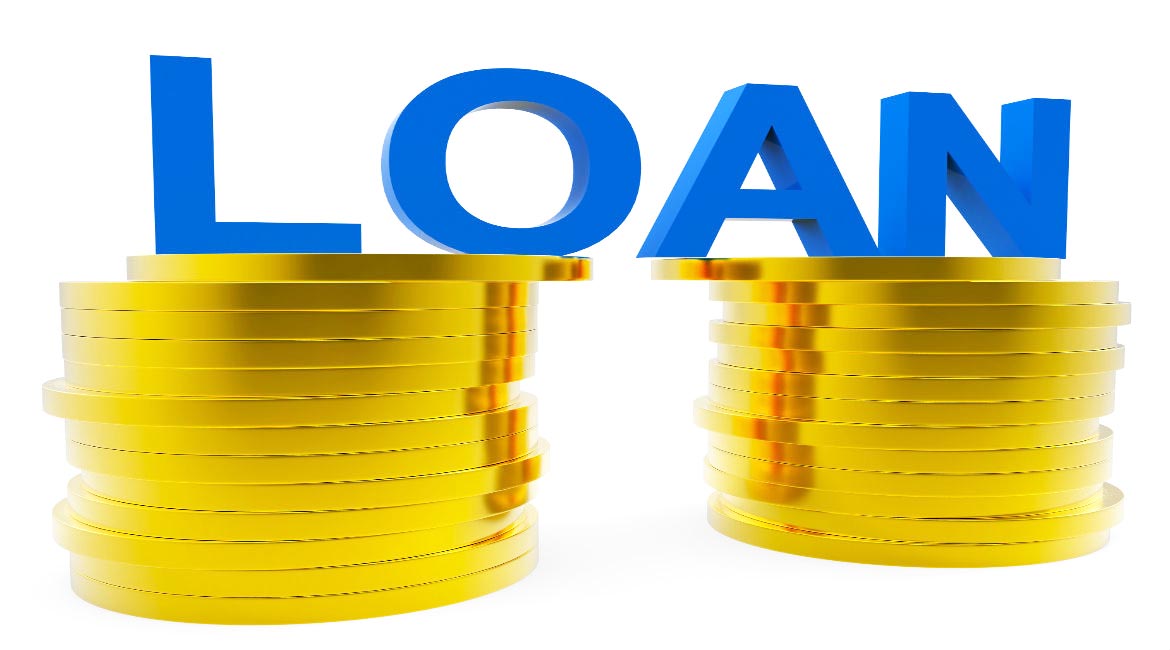