Indications emerged Thursday that JP Morgan Chase will appeal a court decision that dismissed its motion to halt its prosecution by the Nigerian government last February. 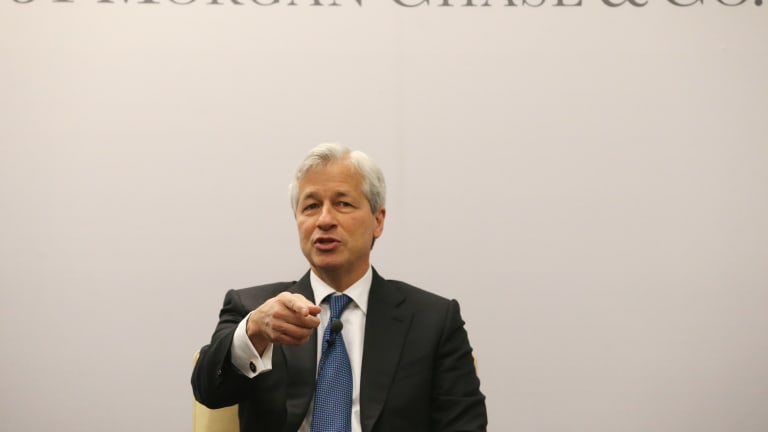 Details of the development were contained in a skeleton argument presented by the Nigerian government through its lawyers during a case management hearing at a London High Court on Thursday.

Last February, a High Court in London had dismissed a motion filed by the U.S. firm to halt its prosecution by the Nigerian government over the Malabu oil scandal.

In a ruling, the judge, Andrew Burrows, held that the American investment/finance firm “owed Nigeria a duty of care; as indicated by an implied term in the written agreement”. “The duty of care was neither inconsistent with nor excluded by the terms of that agreement,” the court ruled.

Court documents released showed that the appeal will be heard on July 24 and 25.

In 2017, the Nigerian government sued JPMorgan over its alleged failure to block payments made from a massive oil deal that is subject to a string of international corruption investigations.

Two multinational oil firms, Shell and Eni, in 2011 transferred $1.1 billion to a Nigerian government account in JP Morgan for the oil block.
About $800 million of the money was subsequently transferred by the Nigerian government to accounts controlled by Dan Etete, former Nigerian petroleum minister who claims ownership of Malabu. Malabu was the oil firm Mr Etete, as petroleum minister in 1998, awarded the oil block, OPL 245, to.

Many of those suspected to be involved are being prosecuted in Nigeria and Italy. The government claimed that the international bank should have known the money was being sent to suspicious characters, accusing JP Morgan of “gross negligence” in the events that resulted in the transfer of the funds.

According to the suit, the Nigerian government demanded a refund of $875 diverted from the government’s account.

The documents showed that the U.S banking giant would appeal the last judgement. The revelations were made in the draft arguments submitted by the attorney representing Nigeria, Roger Masefield.
“This is the skeleton argument of the Claimant (the “FRN”) for the first CMC in this case,” the new argument reads. “Pleadings have now closed and, subject to an appeal being heard on 24 and 25 July 2019, an attempt by the Defendant bank (“JPM”) to dispose of these proceedings summarily has failed.

“The Court has been asked to read the draft case management documents and (if time permits) the pleadings and the judgment of Andrew Burrows QC rejecting JPM’s strike out / summary judgment application. These provide the background to the claims.