At the end of its 2-day policy meeting, in a vote of 6 to 5 members, the Monetary Policy Committee (MPC) voted to cut the monetary policy rate by 50 basis points to 13.5 percent for the first time since September 2015. 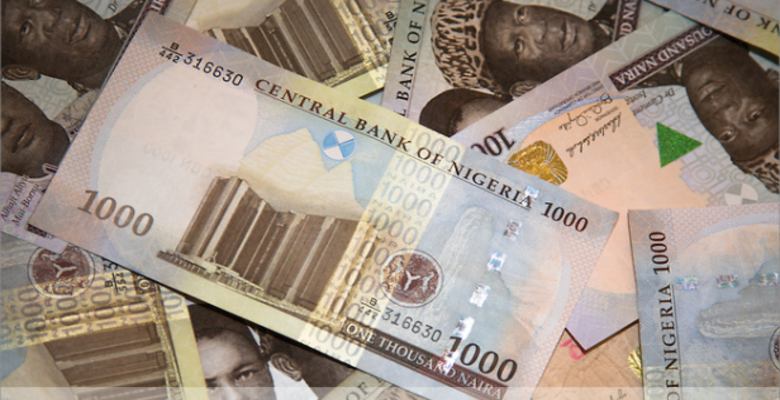 The committee decided to cut Monetary Policy Rate (MPR) to 13.5 percent, however, they maintained the asymmetric corridor around the MPR at +200/-500 basis points, while also holding Cash Reserves Ratio (CRR) at 22.5 percent; and keeping liquidity ratio at 30.0 percent

On the domestic front, the Committee noted that the sustained drop in headline inflation rate, which as at February 2019 stood at 11.3 percent year-on-year, the elevated crude oil prices and stable production, foreign exchange stability amid strong external reserves, and sustained GDP growth were on the forefront of their decision to cut MPR by 50 basis points.

Whilst the committee expressed its satisfaction with the inflationary downtrend, it emphasized that growth remain largely fragile. Hence, the need to support ailing growth picture