The Namibian High Commission in Nigeria, looking to attract more Nigerian visitors to Namibia, commissioned a visa processing office in Lagos recently. The office will help reduce to the barest minimum, the hassles being experienced while trying to get visa from its office in Abuja. 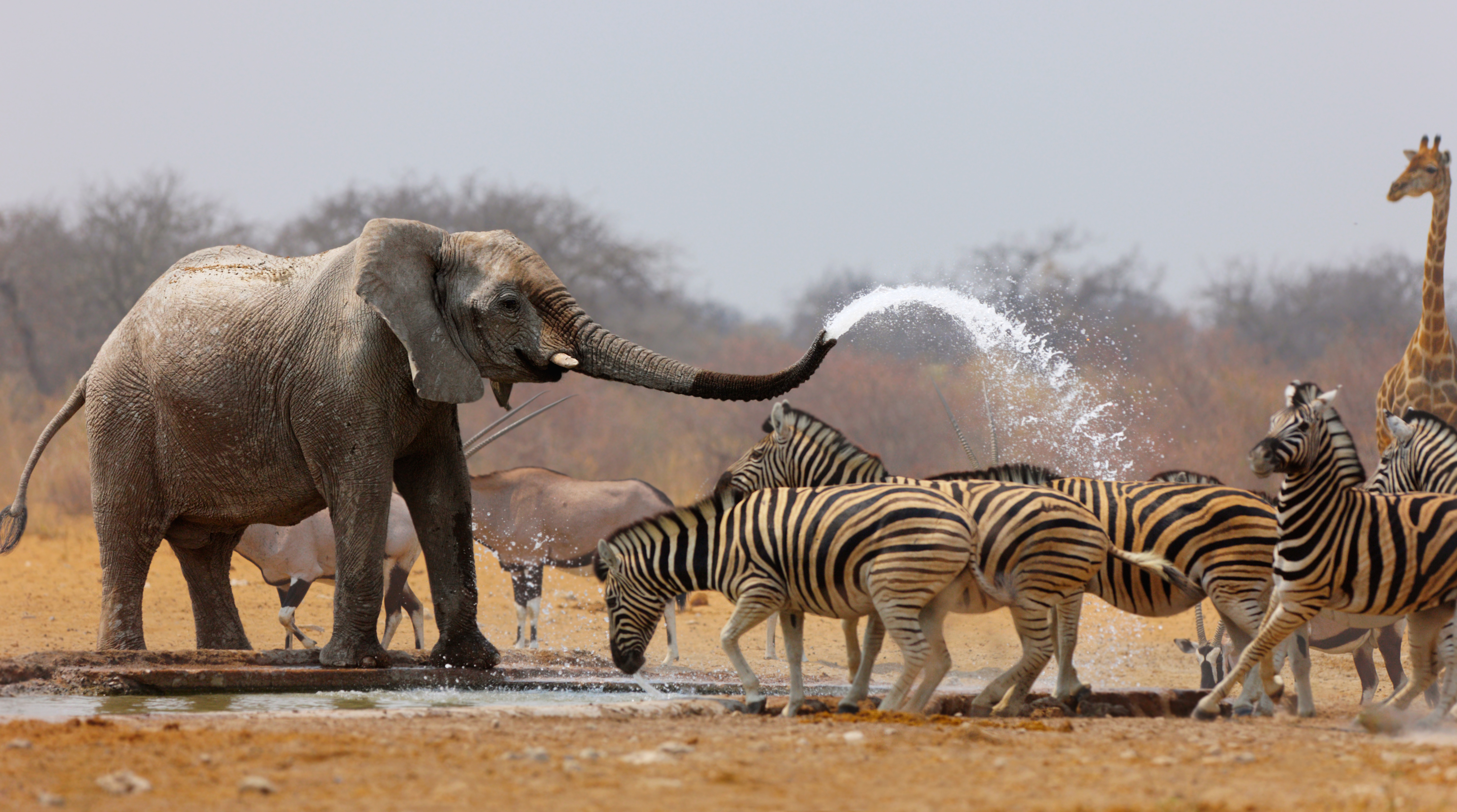 The commissioning of the office was also used as an opportunity to showcase the country’s tourism potentials and the capacity of its airline, Air Namibia, to the world.

Humphaey Geiseb, Namibian High Commissioner to Nigeria, said based on enquiries and research, the country decided to open a visa processing office in Lagos in partnership with Air Namibia since over 60 percent of people travelling to Namibia reside in Lagos.

While disclosing that Namibia has a population of 2.4 million, he said with the ongoing expansion of Walvis Bay in Namibia, the country is positioning itself as a gateway to the more than 240 million in the broader South, as Namibia enjoys one of the most stable, peaceful political environments in Africa.

“Namibia is a major tourists’ attraction in Africa with tourism accounting for over $500 million contribution to the Gross Domestic Product (DGP). Our decision, therefore to open a visa processing centre in Lagos in partnership with Air Namibia is a strategic move aimed at easing the burden of having to travel to Abuja before getting a visa, thereby further boosting diplomatic ties and trade between Nigeria and Namibia and offering choices and easy access to our highly esteemed visitors and would-be visitors,” he said.

He noted that in an effort to maintain the highest standards of professionalism and protect the integrity of the High Commission, a team of highly professional staff have been trained extensively and charged with the responsibility of offering the same level of visa processing services as done at the Embassy in Abuja while also doing its best to ensure that visas are processed within a reasonable time frame.

Wimpie Van Vuuren, acting general manager, commercial services, Air Namibia, said the airline began flight operations into Nigeria in 2010 but has been in existence for 70 years.

While disclosing that it has one of the youngest fleet in the world with 10 aircraft, he said the airline offers world class services in its entire cabin on all routes.

Van Vuuren added that Air Namibia employs only Nigerians for its Nigerian operations, adding, ‘we are confident that Nigerians are capable of doing the job, we are also marketing Nigeria, we want to establish a good mutual relationship with Nigeria, we are here to work with Nigerians, Namibia is a big attraction for tourists, we want to promote tourism and establish connections with other worlds,” he said.

High Commissioner Geiseb, promoting Namibia as the best place for tourists, disclosed that 700 visas were issued to Nigerians in 2018, added that primary infrastructure in Namibia are well developed, saying that the World Economic Forum ranks Namibia as the country with the highest quality roads in Africa.

“Tourism is one of the country’s fastest growing industries and provides significant employment opportunities. Namibia is a nature based tourism destination with spectacular scenery, including a wide variety of wild life, the world’s oldest desert, the world’s tallest sand dunes and community based nature conservations.

“Namibia has great potential for renewable power generation, including from Solar wind and biomass sources. It has a wealth of natural resources including uranium, diamond, gold, zinc and copper which are primary sources foreign exchange earnings. Namibia is the fifth largest producer of uranium oxide, so there are opportunities for companies that provide equipment and services to mining operators,” he said.

Lagos State governor, Akinwumi Ambode, represented by Commissioner for Tourism,  Steve Ayorinde, hailed the move by the High Commission to unveil a visa processing desk in Lagos, adding that many African countries have been struggling with issuing visas seamlessly, adding that it is the way to go.

He said there are a lot things and attractions that can bring the two countries together, urging Nigerians to also market Nigeria’s natural sites and resource to Namibia.