By Tola Akinmutimi
The Debt Management Office (DMO) on Wednedsay stated that  Nigeria’s public sector debt stock rose by 2.30% in the first quarter of this year, peaking at N24.947 trillion (about USD 81.274 billion) 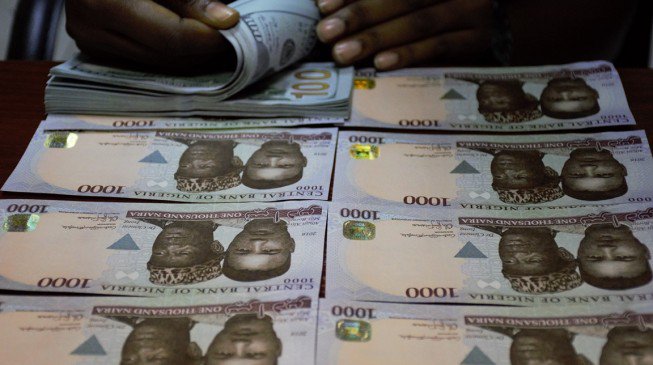 The public debt figures comprised the domestic and external debts of the Federal Government, the 36 states and the Federal Capital Territory (FCT).
The latest debt stock was 2.30% higher than the N24.387 trillion (US$ 79.437 billion) recorded as at the end of  December 31, 2018.
According to the DMO, the increase of N560.009 billion in the total public debt in Q1 2019, was accounted for largely by domestic debt which grew by N458.363 billion.
Specifically, the office stated that increases were recorded in the domestic debt stock of the Federal, states and the FCT while the external debt also increased by N101.646 billion during the same period.
The DMO clarified further that in relation to the Debt Management Strategy, the ratio of domestic to external debt stood at 68.49% to 31.51% at the end of the quarter under review.
In addition, it reported that the total public debt to GDP ratio was 19.03% which is within the 25% debt limit imposed by the government.
Businessamlive Website Stats