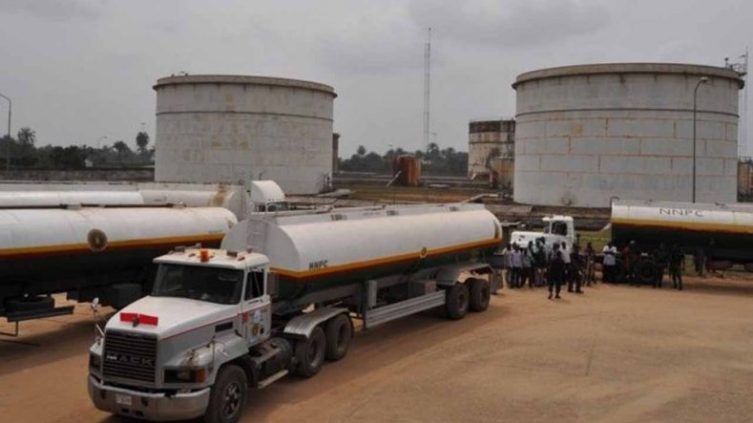 Baru made the disclosure during the inauguration, at the weekend, of a compendium produced by the corporate services directorate of the NNPC in Abuja, and attributed the feat to the effective management strategy adopted by the current leadership of the corporation.

Ndu Ughamadu, the corporation’s group general manager, group public affairs division, in a said capturing the inauguration, quoted Baru as stating that the NNPC was on the path of sustainable growth with a number of critical projects that would impact the industry value chain.

According to the statement, Baru expressed satisfaction at the level of achievements recorded through the 12 Business Focus Areas (BUFA), a strategy guide adopted by NNPC management under his purview, noting that the expected results of Friday’s effort would surpass current milestones.

“NPDC production has grown in leaps and bounds; NNPC is now the largest gas supplier to the power sector and steady progress is being made on frontier exploration with the spud-in of Kolmani River-II Well.”.

The GMD said with the taming of security challenges and the commencement of the rehabilitation of the refineries and pipeline depots across the country, the corporation was on the right track to continue to add value to the national economy.

“Security challenges that had hampered exploration and production activities have been tamed; new business models have been developed across NNPC businesses, leading to phenomenal boosts in productivity and lessening of cash calls burden on government, achieved through alternative funding arrangements we developed”, he said.

In his address at the occasion, Isa Inuwa, chief operating officer, corporate services,  who retired from the services of the corporation statutorily on Friday, stated that the compendium on the activities and achievements of his directorate was to document history and processes that will serve as a guide to management.

“We are about deploying frameworks and policies that will enable any management that is in place to get NNPC to a growth trajectory. From our ISOs, to the building of the best IT platforms we embarked upon, we are poised to the future just as we are relevant today”.

He said under his watch as the COO, NNPC’s Corporate Services Directorate had moved from money spending perspective to a value creating arm of the corporation.

Malam Isa also expressed delight that his leadership of the CS Directorate produced quality documents that had enabled the NNPC management to achieve strategic goals of the corporation.