The Nigerian National Petroleum Corporation (NNPC) says that it made a trading surplus of ₦17.16 billion from oil and gas in the month of April, 2018. 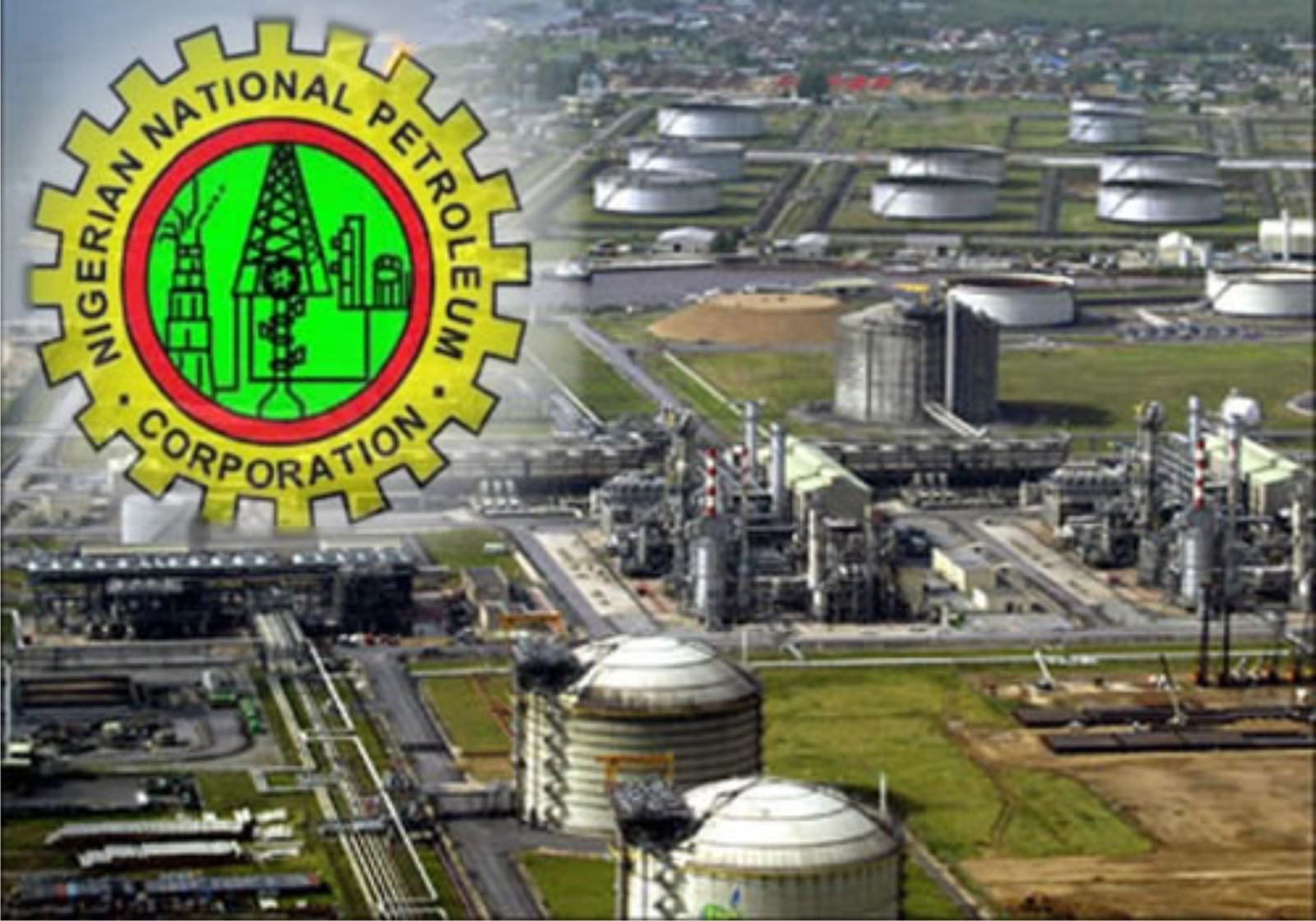 He said this was part of the highlight of the corporation’s Monthly Financial and Operations Report for April, 2018.

The report, the 33rd edition since NNPC commenced the publication of its financial and operations report on a monthly basis as part of efforts to instill a culture of transparency and keep stakeholders and the general public informed of its activities, indicated a ₦5.43bn improvement representing 46.29 per cent on the trading surplus recorded in the previous month of March, 2018.

According to the report released today, in Abuja, the trading surplus was achieved through a combined higher performance by the upstream, midstream (refineries) and downstream sectors as well as a reduction in Corporate Headquarters’ operational expenditure.

“This enhanced performance is attributable to robust revenues from sales of crude oil and petroleum products by NPDC and PPMC as well as the upsurge in refineries’ performance, particularly in the Port Harcourt Refining Company (PHRC)”, the report stated.

On the gas production and supply front, the report indicated that the average daily production for April, 2018, stood at 8,054.46 billion cubic feet (bcf), out of which an average of 835.27 million metric standard cubic feet (mmscf), equivalent of 3,283 megawatts of electricity, was supplied to the power sector daily during the period under review.

“The result when compared with that of April, 2017, implies an increase of 496mw of power generated relative to same period last year”, the report stated.

It further showed that in the period under review, a total of 1.61 billion litres of Premium Motor Spirit (petrol) was supplied by NNPC in furtherance of the zero fuel queue policy of the Federal Government.

The NNPC said it recorded a 48.21 per cent reduction in the rate of pipeline vandalism which fell to 166 from 224 vandalized points in the previous month.

According to the report, the Aba-Enugu pipeline segment accounted for 78 vandalized points, representing 84.78 per cent of total vandalized points on the nation’s network of products pipelines.