Oil fell more than $1 per barrel on Thursday, pulled down by record U.S. crude production that led to a surge in inventories. 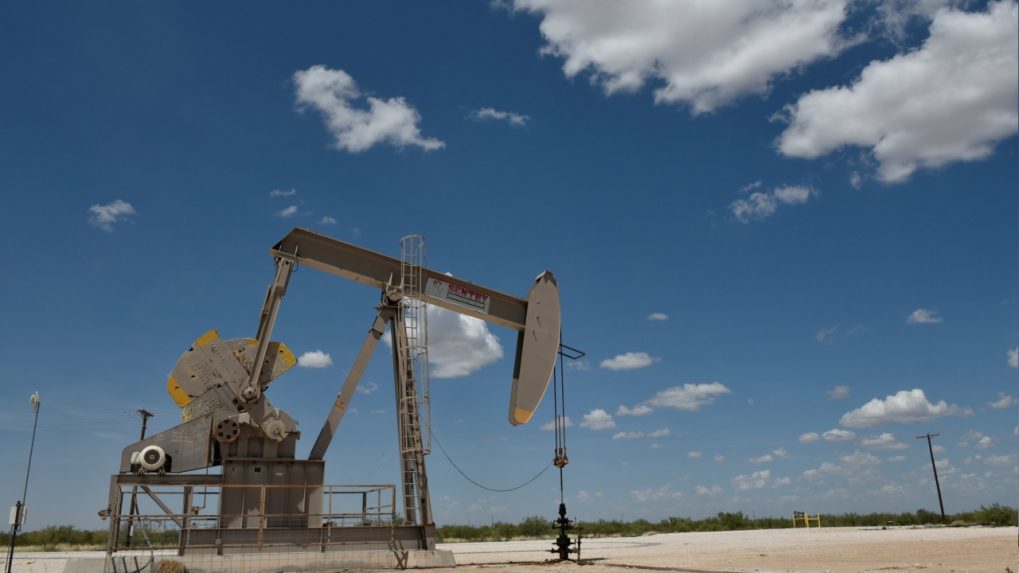 Brent crude futures were at $70.84 at 1341 GMT, $1.34 below their last close. Brent is set for a weekly loss, which would break its longest string of weekly gains in a year.
U.S. crude was down $1.47 at $62.13 per barrel, heading for its biggest weekly fall in two months.
U.S. crude stockpiles last week rose to their highest since September 2017, jumping by 9.9 million barrels to 470.6 million barrels as production hit a record high of 12.3 million barrels per day (bpd), government data showed.
“This comes as U.S. refineries head into the spring maintenance period, stoking fears that crude oil demand will be soft and stockpiles will continue to rise,” ANZ bank said.
Meanwhile, Poland’s energy ministry said it had decided to release mandatory oil reserves following the suspension of contaminated oil deliveries from Russia in April, to secure regular output at local refineries.
Belarus said on Thursday that clean oil had reached it via the Druzhba pipeline from Russia.
The outage has helped push up North Sea crude differentials.
Oil prices have been supported by the political crisis in Venezuela, stricter U.S. sanctions against Iran that allow no more exemptions from May, and as the Organization of the Petroleum Exporting Countries continues to withhold supply.
China has complained to the United States about its Iran sanctions and Turkey said it was unable to replace Iranian imports easily, calling on Washington to review its move.
Oman’s energy minister said on Wednesday it was OPEC’s goal to extend the production cuts, which started in January, when the group and its allies next meet in June.
Despite the desire of many OPEC members to continue supply cuts, the group may eventually be forced into action to meet demand in a market that has seen prices rise more than 30 percent this year.
Russia has sent signals about potentially increasing output. In April, the country’s oil output fell month-on-month, but stayed above OPEC quotas.
“OPEC is like a teabag; it works best in hot water … The U.S. oil market might just be providing the producer group with the perfect excuse to extend the production agreement for at least another six months,” PVM’s Tamas Varga said.
Fitch Solutions analysts also warned, beyond Venezuela, of risks to supply from Libya, where a civil war threatens to cut oilfields off from markets.