The fall in oil prices slightly affected government earnings in the first quarter of 2019 as the Federation Allocation Account Committee disbursed N1.929tn between January and March this year. 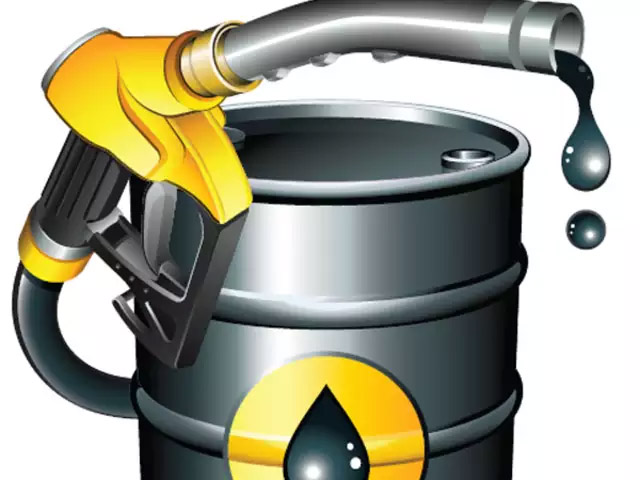 The information is contained in the latest issue of the Quarterly Review of the Nigeria Extractive Industries Transparency Initiative.

Total FAAC disbursements in Q1 2019 ended the recent trend of over N2tn disbursements which lasted for three consecutive quarters of 02 to Q4 2018.

A breakdown of the disbursements showed that the Federal Government received N803.18bn in the first quarter of the year.

The NEITI review attributed the reduction in FAAC disbursements to drop in oil prices.

Another striking disclosure in the NEITI Quarterly Review is that this year’s budgets as already presented by 35 states cannot be adequately funded even by combined net FAAC disbursements to each state in 2017 and 2018.

In addition, the NEITI Review noted that total state revenues (FAAC and Internally Generated Revenue) in 2017 and 2018 could not fund 2019 budgets of 28 states.