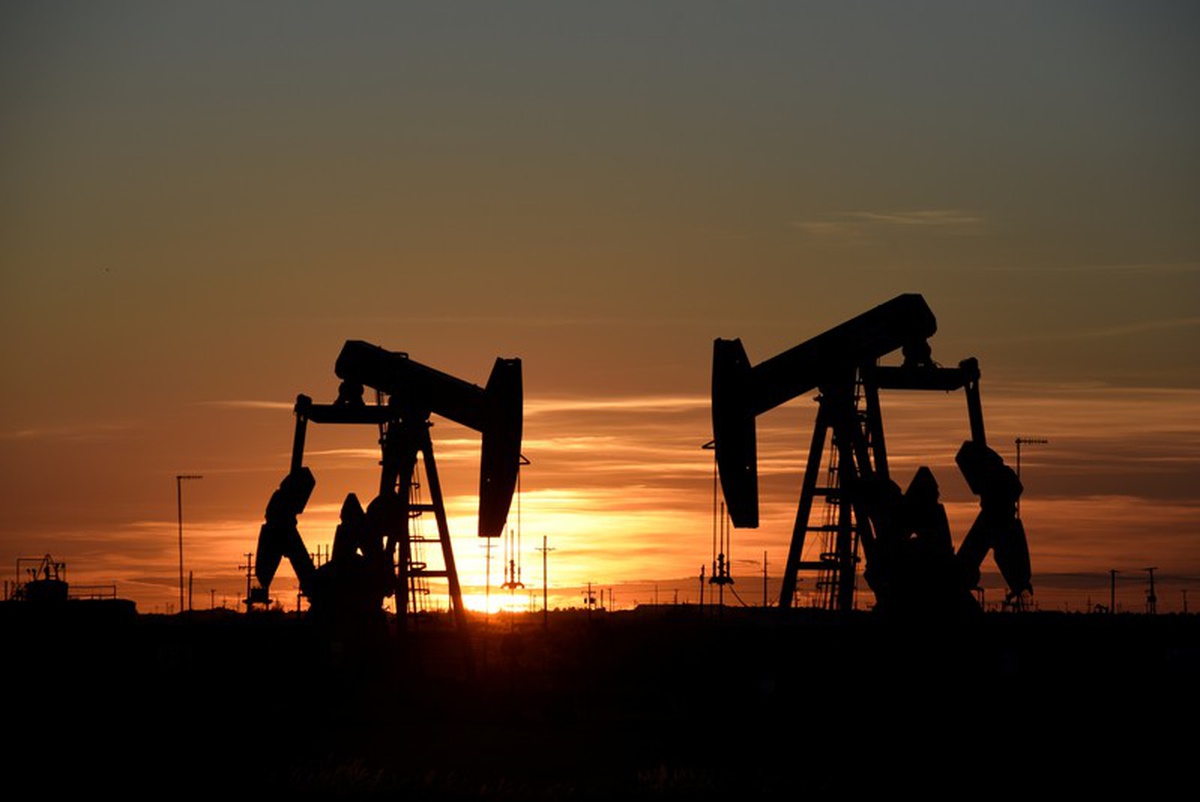 Brent futures were down $1.77, or 2.9% at $60.20 a barrel by 10:54 a.m. EDT (1454 GMT), having briefly traded in positive territory early in the session. WTI was down $2.17, or 4%, at $51.31 a barrel.
U.S. crude, gasoline and distillate stocks rose last week, the Energy Information Administration said on Wednesday. Crude inventories rose 6.8 million barrels in the week to May 31, compared with analyst expectations for a decrease of 849,000 barrels.
“The across-the-board inventory builds makes for a very bearish report,” said John Kilduff, a partner at Again Capital. A surge in imports and a increase in domestic production boosted inventories, he said. “The inventory gains came despite strong demand for crude oil from refiners and gasoline from drivers,” he said.
The rise in refinery runs has paled in comparison to the jump in imports, particularly waterborne imports to the Gulf and West Coasts, said Matt Smith, director of commodity research at ClipperData.
“The stock build does not help sentiment in the current market environment,” ING bank said.
Oil prices have fallen sharply on concerns about slowing demand, but won some respite on Tuesday after a global stock market rally on hopes the Fed may trim interest rates. Equities extended gains on Wednesday.
“Yesterday’s upswing on the back of rising stock markets was halted by an unexpectedly sharp rise in U.S. crude oil and product stocks,” Commerzbank said.
The oil market has been weighed down by concerns about slowing global growth due to the U.S.-China trade war and President Donald Trump’s threats last week to place tariffs on Mexican imports.
To prevent oversupply and prop up the market, the Organization of the Petroleum Exporting Countries, together with allies including Russia, has withheld some production since the start of the year.
The group will set its policy when it meets later this month or in early July.
Underlining concerns about oversupply, the head of oil giant Rosneft Igor Sechin said on Tuesday that Russia should pump at will and that he would seek compensation from the government if cuts were extended.