Saudi Arabia is having a hard time convincing Russia to stay much longer in an OPEC-led pact cutting oil supply, and Moscow may agree only to a three-month extension, three sources familiar with the matter said. 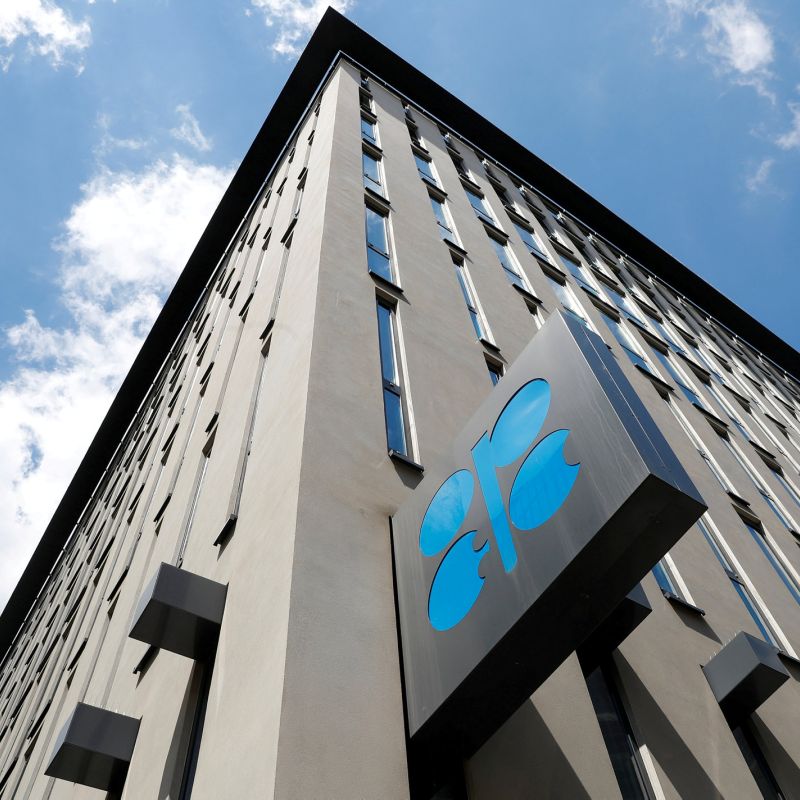 Russian Energy Minister Alexander Novak told his Saudi counterpart Khalid al-Falih when the two met in Baku this month that he cannot guarantee an extension to the end of 2019, the sources said.
“Novak told Falih that he will extend in June but can only do it until the end of September as he is under too much pressure internally to end the cuts,” a source familiar with Russian oil policy said.
The Organization of the Petroleum Exporting Countries, Russia and other non-OPEC producers – an alliance known as OPEC+ – agreed in December to reduce oil supply by 1.2 million barrels per day from Jan. 1 for six months.
“We can extend for three months when we meet in June and then see if we need to extend later,” an OPEC source said.
“We really don’t know now, and we may not know until the last minute before we meet in June, whether the Russians will stay.”
The OPEC+ alliance was formed in 2017. Since its inception, oil prices have doubled to more than $60 per barrel – mainly as a result of a series of production cuts by its members.
Reuters says should Russia pull out of the latest agreement on cutting output, oil prices would drop.
Saudi Arabia and other OPEC members could be forced to consider continuing the cuts alone if Russia opted not to stay, the OPEC source said.
It was unclear whether Russia’s tough stance was a negotiation tactic or a real threat to quit the agreement as Novak faces mounting pressure from Russian oil companies that no longer want curbs on their production, the sources said.
Igor Sechin, head of Russian oil giant Rosneft and an ally of Vladimir Putin, told the Russian president that the deal with OPEC is a strategic threat and plays into the hands of the United States, Reuters reported in February.
On Thursday, U.S. President Donald Trump called for an OPEC production boost to lower oil prices.
There is no guarantee Putin will back Sechin’s view. The president sees the pact with OPEC as part of a bigger puzzle involving dialogue with OPEC’s de facto leader, Saudi Arabia, over Syria and other geopolitical issues.
But Russia knows Saudi Arabia wants oil at a minimum $70 a barrel for its budget requirements, while Moscow needs just $55 a barrel to balance its books, the sources said.
Moscow has always kept its cards close to its chest when it comes to extending supply agreements with OPEC, only to agree later to what Riyadh has advocated.
Businessamlive Website Stats