The national electricity grid has collapsed again on Thursday morning at 5:30am, sources in the industry have said. 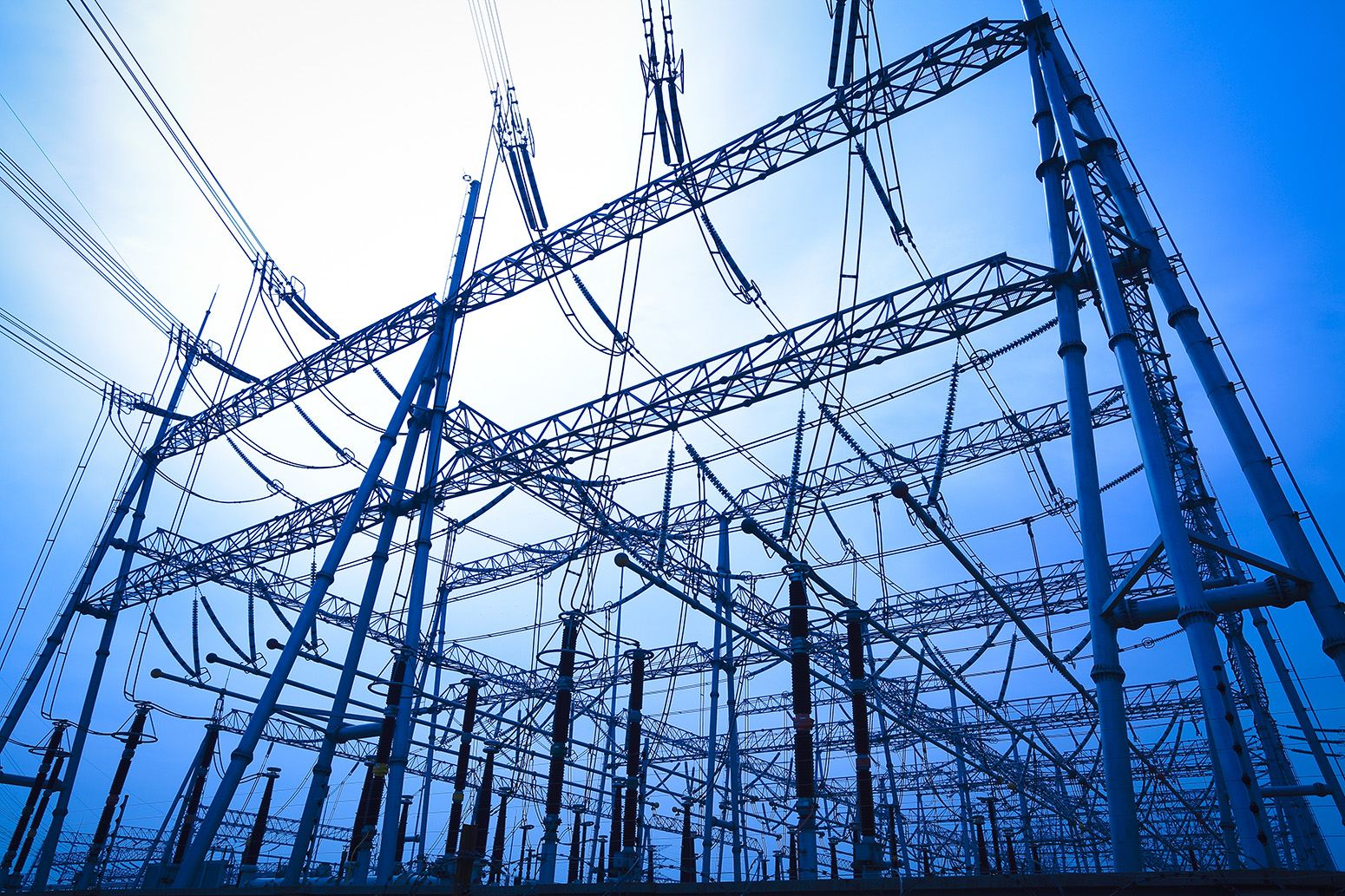 This is coming less than 18 hours after a similar collapse on Wednesday afternoon. While the previous collapse was restored gradually on Wednesday evening, the latest collapse has left many states without power completely.
A source privy to this said for nearly two hours, the entire franchise of Abuja Electricity Distribution Company (AEDC) comprising Kogi, Abuja, Nasarawa, and Niger States have zero megawatts, no electricity.The collapse also affected states like Sokoto, Kaduna, Kano and Katsina under Kaduna Electric and Kano DisCo, it was gathered.
Although the remote and immediate causes are being ascertained, officials of the Transmission Company of Nigeria (TCN) said they are working hard to restore the power grid shortly.
Businessamlive Website Stats