A research collaboration between scientists at Queen’s University Belfast, Sanford University, the University of California, Berkeley, California State University, and the National Institute for Materials Science in Japan have developed a material, buckminsterfullerene or bucky-ball, that would put an end to cracks in cell phones.
Claudia Ojeda-Aristizabal from California State University, Long Beach, who participated in the research, said the material is made by layering hexagonal boron nitride (h-BN), graphene, and C60, which they named buckminsterfullerene, because of its resemblance to the geodesic dome structures of architect Buckminster Fuller. The results of their work were published in the journal ACS Nano.
The researchers are quite confident that the material that would end cracked screens for good. 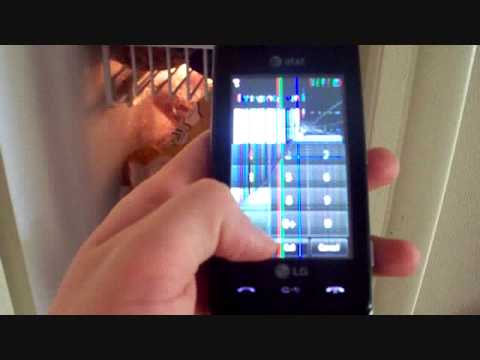 “Not only is the new material crack-resistant — it’s energy-efficient and a fast conductor of electricity. And, because of the C60, which is commonly used in solar cells, the material could mean your screen might one day recharge your phone’s battery,” they said.
“The material has some similar properties to silicone,” said Elton Santos of Queen’s University’s School of Mathematics and Physics in a press statement, adding that it has improved chemical stability, lightness, and flexibility.
Ojeda-Aristizabal said the new material could lead to lots of applications besides smartphone screens.
“Perhaps we’ll soon see solar-powered windshields or crack-proof windows for homes and offices, she said.
However, the material does have some drawbacks. For one, graphene lacks a “bandgap,” meaning that its conductivity and electrical signal can’t be turned on and off. But once that problem is solved, bemoaning cracked cellphone screens may be a thing of the past
Almost every smartphone owner knows the sickening feeling of watching his or her phone falls to the ground and seeing the screen splinters like a spiderweb into dozens of tiny pieces. The screens are one of the iPhone’s major design flaws; they are made primarily out of silicone, a material that is not only expensive, but also easily broken.
Businessamlive Website Stats