The Transmission Company of Nigeria (TCN) has raised alarm over the planned picketing of its headquarters by the Trade Union Congress of Nigeria (TUC). 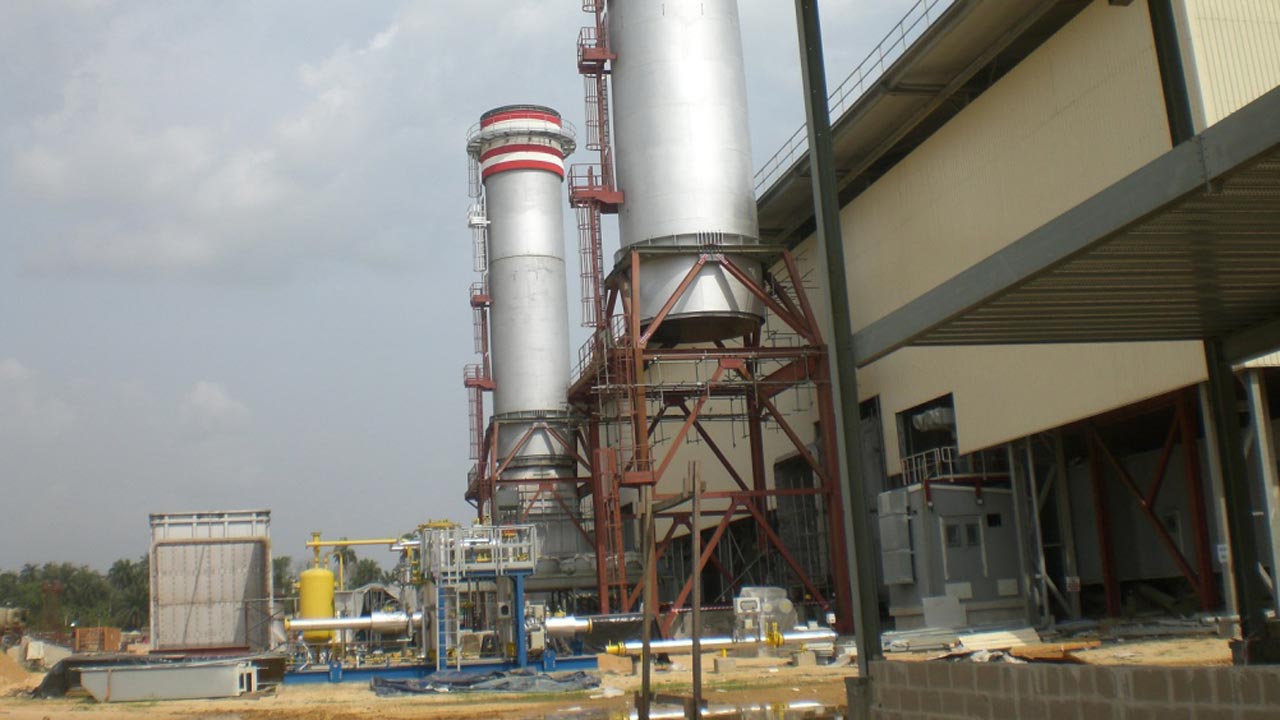 TCN in a statement on Sunday in Abuja by its general manager, public affairs, Ndidi Mbah, described the planned picketing of the organisation by TUC as ill-motivated.
According to Mbah, there is no industrial disharmony in the company as speculated in some sections of the media.
“TUC was ill-informed by the president-general of the Senior Staff Association of Electricity and Allied Companies (SSAEAC) having lost the support of TCN staff in the misguided bid to use the TCN branch to advance selfish interest.’’
She said the statement of the managing director of TCN, Mohammed Usman, that DisCos should recapitalize was being challenged by those who are beneficiaries of the liquidity challenges in the power sector.
“Their principal objective is to change the debate on capitalization of Discos initiated by the managing director of TCN.
“TCN management believes that TUC, unknown to them, is being used by unpatriotic elements.
“TUC, as a law-abiding organisation, is expected to find out why the planned picketing could not secure the support of TCN staff, NUEE or SSAEAC TCN branch before accepting to lead the picketing of TCN.
“Management of TCN calls on staff to remain law-abiding amid the unwarranted provocation by the sponsors of the planned ill-motivated picketing.’’
She said the current management of TCN had successfully expanded the capacity of the grid from 5,000MW, when it took office in Feb 2017, to 8,100MW in Dec 2018.
“It is on record that TCN receives less than 30 per cent of its revenue from the Discos, yet it has been able to attain this unprecedented stride in grid expansion.
“Using in-house capacity, TCN has installed transformers and strung lines with associated transmission system devices in the last two years more than had ever been achieved in the previous 15 years before this administration.
“Unlike before, TCN – using in-house capacity, has prepared projects and secured more than 1.6 billion dollars from multilateral donors.
“This is meant to reinforce the network across the nation to N-1 Reliability standards.’’
She said TCN had also achieved a level of system frequency control never experienced in the nation’s history, which has been commended by West Africa Power Pool (WAPP).
Businessamlive Website Stats