The U.S. banking sector recorded $60.7 billion in profits in the first quarter of 2019, an increase in profit levels from the year prior, according to data from the Federal Deposit Insurance Corporation. 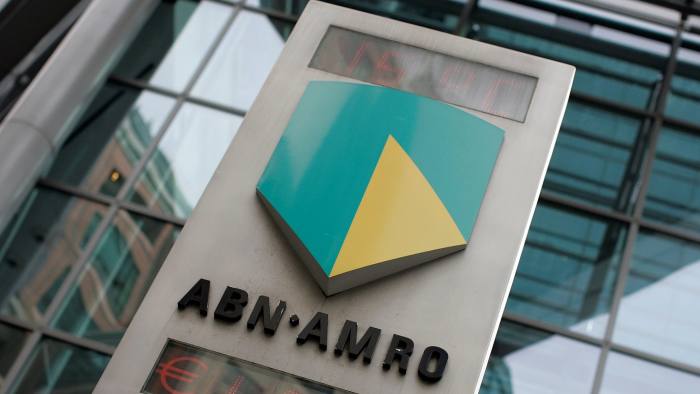 The 2nd Private Equity Summit organised by UUBO in Lagos