Most U.S. stocks edged higher and the dollar slipped on speculation an unexpectedly weak inflation reading will give the Federal Reserve room to stay patient on rate hikes. The pound retreated ahead of a key Brexit vote Tuesday.

The S&P 500 struggled to add to its best advance since January, with Boeing again weighing on the measure as more countries closed air space to the 737 Max plane. The company’s shares lost 4.2 percent. The dollar fell and 10-year Treasury yields turned negative after core inflation cooled. The pound slumped and U.K. bonds pared a drop after the chances lawmakers approving a Brexit deal lessened. Crude oil climbed after Saudi Arabia was said to extend deep supply cuts. 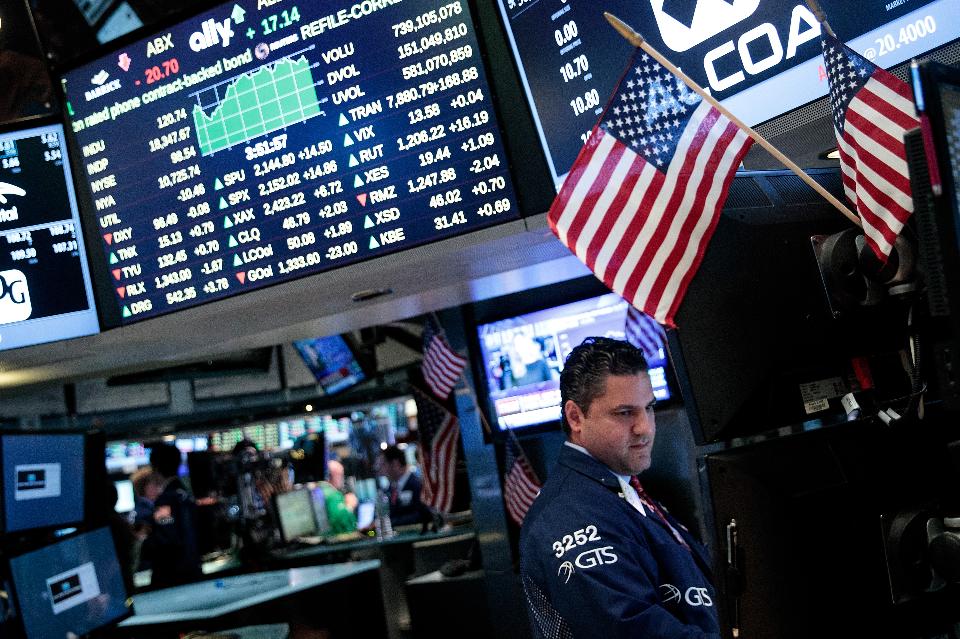 Britain’s exit from the European Union continues to dominate markets in the region. The pound started the day higher after Prime Minister Theresa May announced a revised divorce deal, but dropped by as much as 1.1 percent versus the dollar as Attorney General Geoffrey Cox said the risks surrounding the Irish backstop — a major sticking point for those who support Brexit — were unchanged.
Alongside Brexit developments, investors have a slew of economic data to digest this week. The latest inflation reading came amid falling prices for autos and prescription drugs, adding to evidence the American economy is in no danger of overheating. In the coming days the focus will turn to Chinese production and retail sales, as well as a Bank of Japan policy decision.