The UK is falling behind its major competitors when it comes to the quality of its infrastructure assets, according to a new briefing from the National Institute of Economic and Social Research (Niesr).

The latest World Economic Forum report ranked the UK 24th out of 138 countries in the world on the perceived quality of its infrastructure, while the UK invests less as a share of GDP compared with its peers.

Niesr warned this “persistent under-investment has an enduring impact on the capital stock with likely knock-on effects on productivity and competitiveness”. 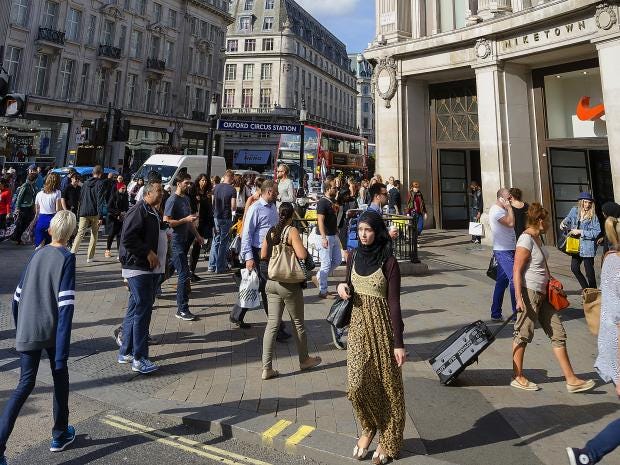 Niesr added that while infrastructure investment is essential for sustainable economic growth, projects in the UK have been “plagued by long delays and cost overruns”, often due to “myopic thinking” as well as political considerations.

The report said that infrastructure “pays for itself”, and projects tend to have large upfront costs, with benefits that accrue over many years.

The economic think tank said the new National Infrastructure Commission should help advise on infrastructure needs without the distraction of political pressures, but said it “must be strengthened through statutory powers to be able to drive the infrastructure agenda more fully”.

Co-author of the report, Amit Kara, said: “The new National Infrastructure Commission (NIC) and the National Productivity Investment Fund (NPIF) are examples of policy action in the right direction, but more can be done.

“The NIC should be granted statutory powers. Also, the budget targets in the fiscal rule should focus on day-to-day spending instead of overall spending.”